An Australian general waste and tire recycling authoritative body turned to Environment Minister Sussan Ley in November last year with a request to prohibit whole bale tire exports by July 2020; the ban potentially may affect not only end-of-life tires, but glass waste as well.

The National Waste and Recycling Industry Council (NWRIC) released a statement in which it argued that whole baled tires exports posed significant threat to human safety and the environment. It also noted that there was enough capacity to recycle waste tires into valuable products in Australia.

The meeting of NWRIC members with Sussan Ley already took place during which the proposed timetable for the exports ban execution was discussed. According to NWRIC, council members voiced their support for the proposed prohibition.

Apart from discussing scrap tire collection, exports & recycling issue, the officials addressed the problem of handling plastic waste, baled paper and cardboards. At the same time, the authorities tried to find ways to increase demand for recycled materials that may be used for packaging, in infrastructure projects and as independent merchandise.

The minister, in turn, stressed that the administration was committed to boosting the uptake of recycled materials via alteration of their procurement practices, NWRIC noted in its statement. The statement went on to quote Sussan Ley as saying that entrepreneurs, producers and retailers had to contribute to popularization of recycled materials use. 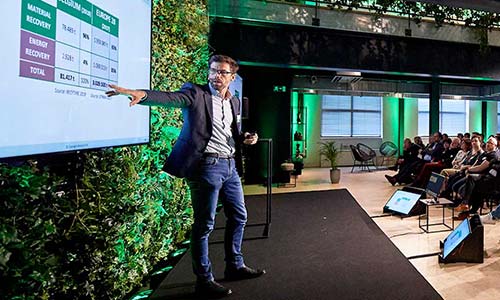 Hold your webinar about tire recycling or pyrolysis at Weibold

Weibold is welcoming tire recycling / pyrolysis operators, technology suppliers, researchers and all other interested parties from the industry to hold webinars on our platform. Our audience comprises over 25,000 professionals from tire recycling, pyrolysis and affiliated industries, helping increase your business presence, attract new customers and spread a word about your activities. 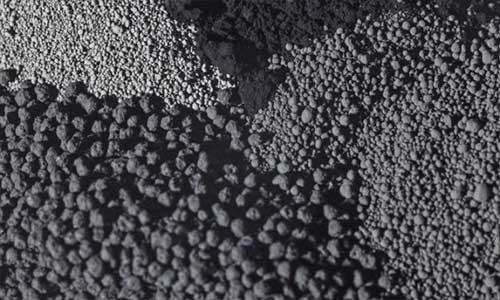 Weibold Academy: Interdependence of rCB and oil production due to economic and regulatory constraints

Pyrolysis is an age old concept, whereas pyrolysis from end-of-life tires (ELTs) is a nascent field in an immature market. Today, in the ever present push towards a circular economy, this technology receives ever more attention in the tire recycling community – investments in tire pyrolysis businesses increase, technology keeps advancing and ever more operators appear on the market worldwide. 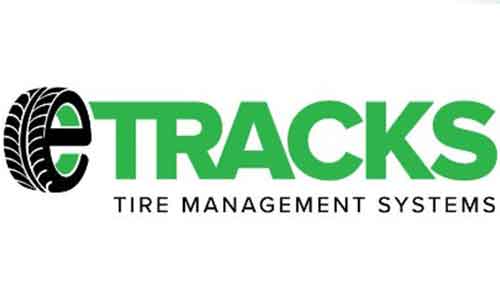