Pirelli forms part of authoritative Tyre Stewardship Australia (TSA), however, the company’s managing director Pierre-Olivier Chevalier stressed that “the Australian government could do a bit more” to help tire recycling.

He went on to note that tire imports legislation is required to reduce threats that road users face. According to Сhevalier, only new tires should be used for import. Prior to selling them, tires should undergo special testing that would establish their quality.

According to Pirelli Tyre CCO of north-east Asia and Pacific Dimitrios Papadakos, Pirelli’s manufacturing process takes into account environmental issues and has “almost zero impact”. He also stressed that the company had changed some compounds in order to cause less harm to the environment. 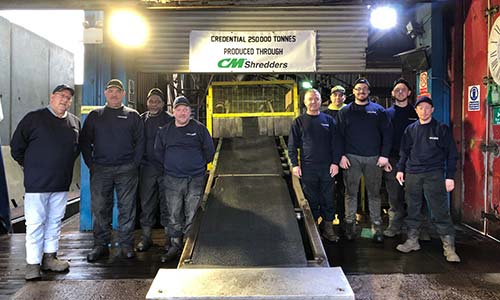 A scrap tire collector Credential Environmental Limited (CEL) produced over 250,000 tons of tire derived fuel (TDF) and tire derived aggregate (TDA) thanks to CM Shredders technology, Robert Taylor, Site Manager for Credential Environmental stated this month in a letter addressed to the staff of the CM Shredders. In that message, the manager praised the machinery provided by CM and stressed that his company was happy about the quality and reliability of CM’s products. He added: “CM Shredders was able to provide the most advanced shredding technology and equipment which allows us to sell the best quality rubber in the market.” 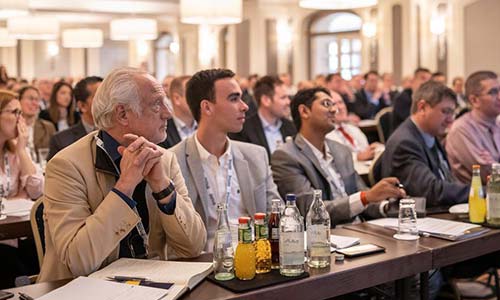 On March 25-27, 2020, Weibold's tyre recycling and pyrolysis consulting team will attend the 27th ETRA Conference on Tyre Recycling in Brussels. Weibold welcomes attendees to arrange meetings during the conference. To arrange a meeting with Louis Selinger Romero from Weibold's expert team, please send your inquiry at louis@weibold.com or call +34 664 766 988. 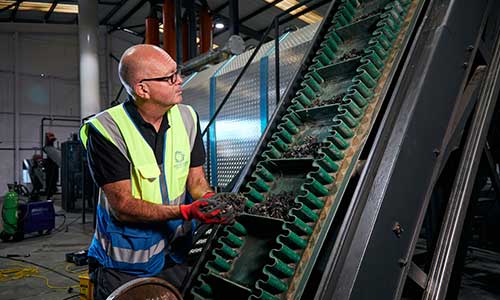 To facilitate independent power generation for business, Carlton Forest Group invested in not only the technology of a pyrolysis process but the entire South African company – IRR Manufacturing, such was its belief that it had the potential to revolutionise power generation through a cyclical process.