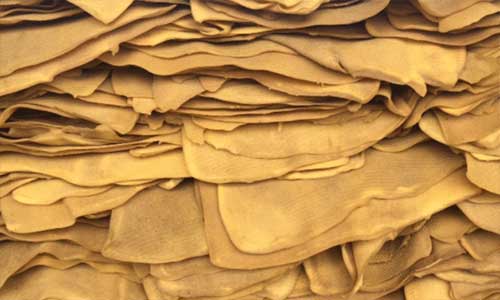 The Association of Natural Rubber Producing Countries (ANRPC) presented its new data on natural rubber (NR) in which it stated that the NR global production dropped 5.8 percent during first two month of 2019. This drop represents over 2 million tons of the valuable material. According to ANRPC, the decline is a result of the tropical storm that recently hit Thailand. Moreover, some other states witnessed unfavorable conditions for rubber trees during early winter season which also resulted in the manufacture drop. In addition, the organization suspects that the outbreak of a new severe fungal leaf-fall disease targeting plants in Sumatra affected the production. 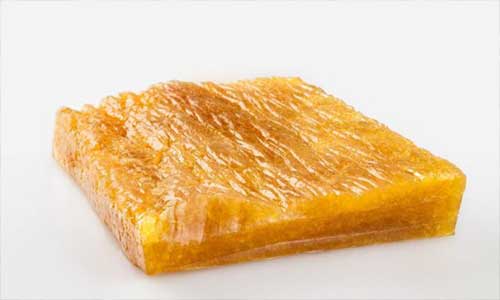 The Association of Natural Rubber Producing Countries (ANRPC) reports that in 2018, world production of natural rubber (NR) accounted for 13.960 million tonnes, which means an increase of 4.6% in output compared to 13.350 million tons in the last year tons. Meanwhile, the world demand recorded an increase of 5.2% (in year-to-year terms) amounting to 14.017 million tons in 2018. According to ANRPC, this led to a deficit in demand of 57,000 tons of NR during the period. 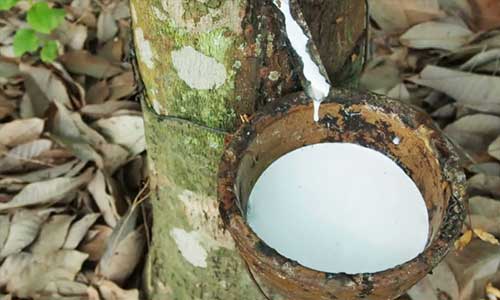 Looking back into 2018, The Association of Natural Rubber Producing Countries (ANRPC) reported that for eleven consecutive months up until December the global demand for natural rubber was growing and escalated 5 percent overall reaching more than 12,850 million tons, whereas in 2017, during the same time span, the number was just a bit over 12,200 million tons. This development came at a time when the global manufacturing of natural rubber grew more than 5 percent reaching over 12,800 million tons, as in 2017 it was a bit more that 12 million tons. 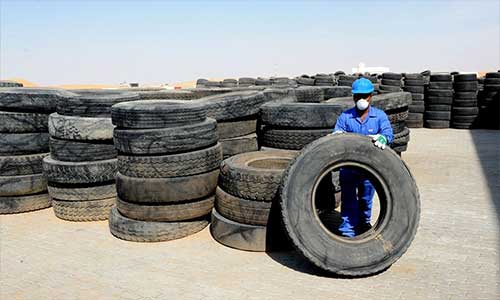 During the last eight month, waste management centre Tadweer based in Abu Dhabi has processed almost 7,000 tons of scrap tires at its Gulf Rubber Factory; thus, it constitutes the daily recycling rate of 28 tons of tires. The move to establish the plant was made by Tadweer with an aim to process various waste, which could be further used as raw materials. According the company’s head Salem Al Kaabi, the recycling at the factory is conducted in accordance with the top global standards. The Middle-Eastern factory, equipped with tire recycling systems from Europe capable of manufacturing crumb rubber granules of various shapes, was launched 7 years ago. The process is sustainable and environment-friendly. 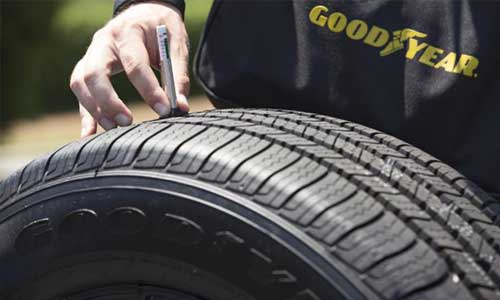 The TIP plan created in 2005 is partly managed by Bridgestone, Goodyear and Michelin. Other big names, including Pirelli and Continental, are also involved in the initiative. In total, all the stakeholders represent over 60 percent of international tire producers who provide jobs for over 650,000 employees. To keep the project going, once in two years the CEOs meet in Geneva to hold talks. 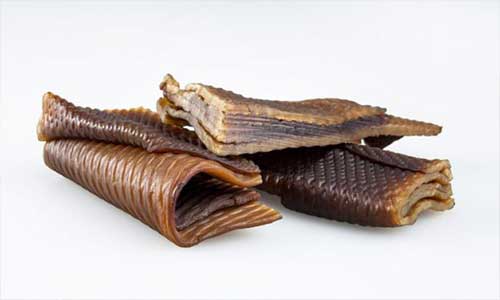 The Association of Natural Rubber Producing Countries (ANRPC) has released the Natural Rubber Trends & Statistics for October 2018. According to ANRPC, the world demand of natural rubber (NR) from January 2018 to October 2018 recorded at 11.696 million tonnes, an increase of 5.2% from the same corresponding period a year earlier. While, the world production charted a 5.5% growth to 11.468 million tonnes. This resulted to a short of 228,000 tonnes of NR during the reference period. 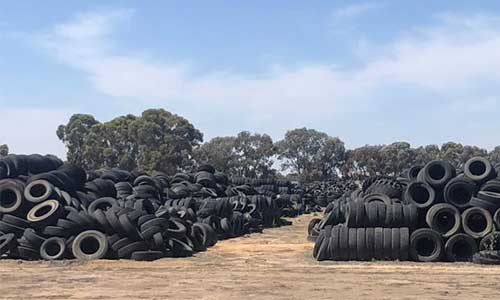 Commenting on the removal process of 500,000 scrap tires, Victorian Environment Minister Lily D’Ambrosio said that approximately 10 weeks would be required to complete the clean-up. After the removal, tires will end up at tire recycling plant Tyrerecycle in Melbourne where they will be shredded into crumb rubber and rubber powder or converted into tire-dervied fuel. 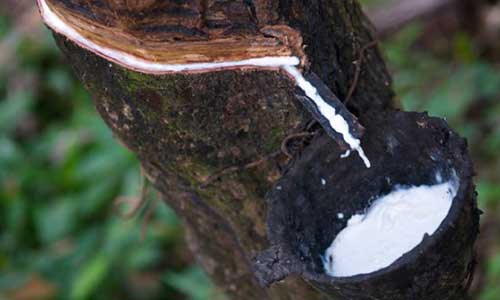 According to Hidde Smit – a consultant and analyst of Rubber Forecasts – natural rubber (NR) prices will be going up during the next two quarters of 2017 before commodity surplus weighs in on the market again. Price increase will occur due to severe winter season in Thailand as well as reduction in tapping activities. In his speech during the Tire Technology Expo in Hannover, Germany held this February, Mr. Smit pointed out that tapping intensities in rubber-producing countries went down predominantly due to decreased prices since 2013 (below USD 2.00) as well as severe floods in Thailand – the biggest natural rubber producing country – the beginning of the year. 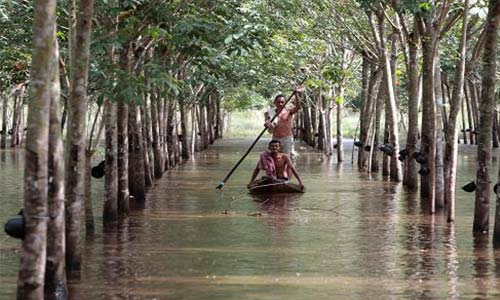 Industry officials in India told Reuters that natural rubber output is expected to increase 15 percent during 2017-2018. This is expected to be the highest price in almost 4 years. Also, higher prices make farmers commence using trees abandoned before. Notwithstanding, natural rubber price rally appears to be bad news for tire manufacturers as it cuts down profits. And to stay afloat, the businesses may pass those hits on to customers.