The National Waste and Recycling Council (NWRIC) of Australia reports that there has been a public exposure of a huge tyre stockpile in Brisbane, Queensland, highlighting the shortcomings of existing government regulations and loopholes in the voluntary Tyre Stewardship Australia Scheme as to preventing potentially hazardous end-of-life tyre stockpiles.

NWRIC CEO Rose Read said the stockpile was an example of how public confidence in tyre recycling schemes and payment of waste levies could be undermined.

“It’s imperative that we see effective government enforcement of existing regulations and standards to ensure best practice across the waste and recycling sector.

“Operators that are not doing the right thing need to be shut down,” Ms Read said.

Video published on the Facebook profile of Trevor Evans MP – MP in the House of Representatives, Brisbane, Australia.

“Only those certified under the Australian Tyre Recycling Association accreditation program should be allowed to operate.

“With regard to cleaning up the stockpile, if the tyre industry through their voluntary product stewardship scheme can’t prevent these stockpiles, they should as a minimum contribute to the cost to clean it up. What is Tyre Stewardship Australia’s role here?

“While the state government should not have allowed these stockpiles to occur, it is the manufacturers who should be footing the bill for cleaning up. That is what best practice product stewardship is about.”

For NWRIC, the issue has been ongoing. Earlier this year, NWRIC welcomed commonwealth funding for recycling – in July, the Commonwealth Government announced it would invest over $190 million dollars into the Recycling Modernisation Fund, along with $35 million to implement the national waste policy action plan and $24.6 million to improve national waste data.

NWRIC CEO, Rose Read said “with the Commonwealth, putting $190 million on the table for States and our industry to match, together we can rapidly scale up Australia’s paper, plastic, glass and tyre recycling capacity to become world class”. “This will mean Australia converts more waste into higher valued resources ready for reuse locally by manufacturers and brands in their packaging and products; the construction sector in their roads and other essential infrastructure or for export as higher value “input ready” commodities.

“It will also mean more jobs, less waste to landfill and reduction in greenhouse gas emissions.” 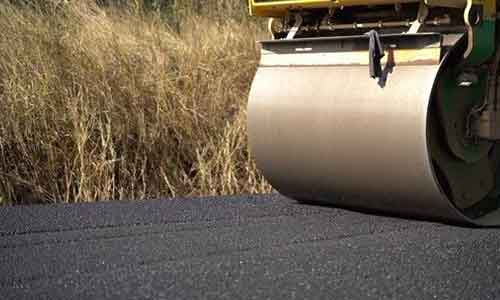 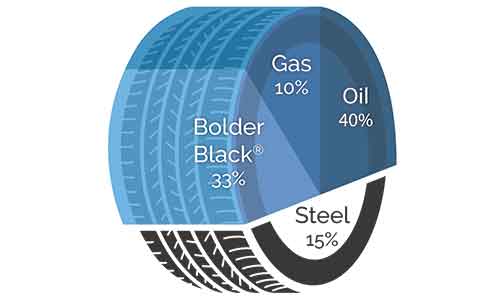 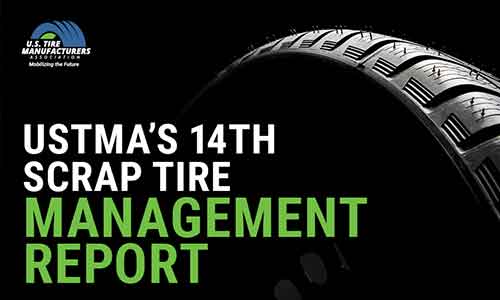 The U.S. Tire Manufacturers Association (USTMA) recently released the 14th Scrap Tire Management Report where it highlights that moving the world forward requires all stakeholders in tire recycling industry to act today with purpose and to share with key stakeholders one’s progress and commitment to sustainability, including tire safety, environmental stewardship and the communities one serves. While companies in the U.S. and worldwide are making important progress on scrap tire management, much remains to be done. Take a moment to read through important data on USTMA's new sustainability information hub that highlights the tire industry's progress and commitment to sustainability, including tire safety and environmental stewardship and the industry's economic impact.