Pyrolyx USA liquidates its tire pyrolysis plant due to bankruptcy

According to several reports by Bloomberg Law and WTHI-TV, Pyrolyx USA Indiana LLC – a tire pyrolysis plant focused on recovered carbon black production – filed for Chapter 7 protection “a liquidation bankruptcy” in Delaware this Autumn. The sources say this information is confirmed by court papers.

According to Bloomberg Law, Pyrolyx USA Indiana LLC reported in April that it couldn’t make loan payments backing municipal bonds sold in 2017 after it shut its plant in Terre Haute because of the coronavirus outbreak.

One of the assets to now be sold is the plant located at 4150 E. Steelton Avenue. It’s been closed since March 2020. According to the bankruptcy filing, the plant is worth approximately $7.5 million.

The company filed with the U.S. Bankruptcy Court District of Delaware. The paperwork shows Pyrolyx will not be able to pay unsecured creditors after administrative expenses are paid. The company lists between 100 and 199 creditors including the City of Terre Haute.

Business Wire recently reported that Bolder Industries (“Bolder”), a pioneer in converting end-of-life tires into sustainable industrial products such as recovered carbon black (rCB), and Continental Carbon Company (“CCC”), a leader in the development and manufacture of furnace-grade carbon blacks for the tire and rubber industry, announced on November 17 that they have entered into a co-marketing agreement to commercialize breakthrough, sustainable products for the global rubber and plastics industry. 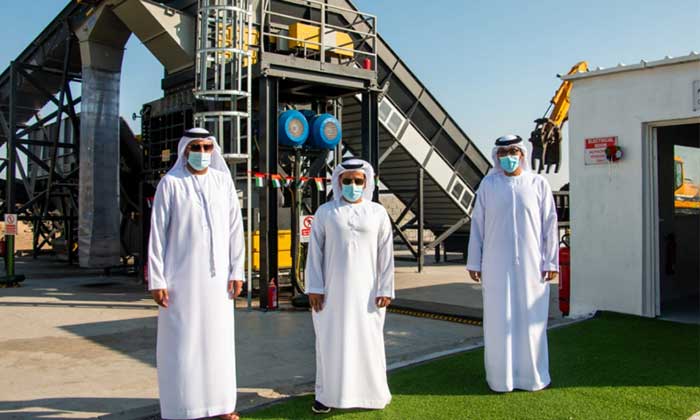 An e-magazine Truck&FleetMe.com reports that the Abu Dhabi Waste Management Center (Tadweer) has opened its expanded used tire recycling facility in Abu Dhabi with a capacity to treat 70,000 tons of end-of-life tires annually. The project was built in partnership with a private sector company Tarheel to ensure the safe disposal of used tires for minimizing environmental and public health risks. A statement from Tadweer said the private sector partner it has contracted with is Tarheel Collecting Wastes LLC, an Abu Dhabi-based firm with over 10 years of expertise in waste management and environment services. Under the partnership, Tarheel collects and cleans used tires prior to their recycling and treatment at the dedicated facility, which has recycled nearly 17,000 tons of tires this year until the end of the third quarter. Tarheel has set up a new integrated automated plant in collaboration with its Italian partner to increase its total facility capacity to 100,000 tons annually. 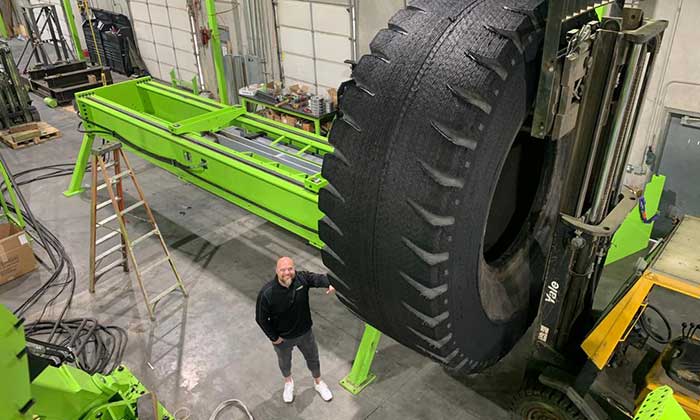