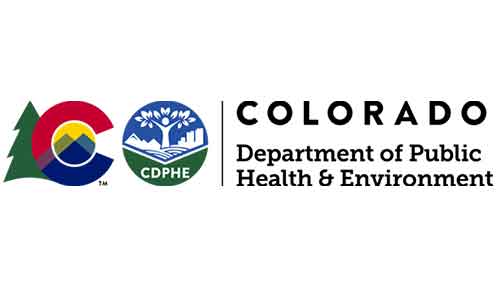 Colorado 2020 Waste Tire Conference cancelled due to the pandemic

Colorado Department of Public Health and Environment reported in the end of July that this year's Colorado 2020 Waste Tire Conference, scheduled for October 15 & 16 in Denver, has been canceled. After a long internal discussion, the department concluded with the uncertainty of the ongoing Covid-19 outbreak and response, the Department felt there were too many obstacles to guarantee everyone's safety both traveling and attending the conference. The Department has not made any decisions on if or when the Conference will be rescheduled. 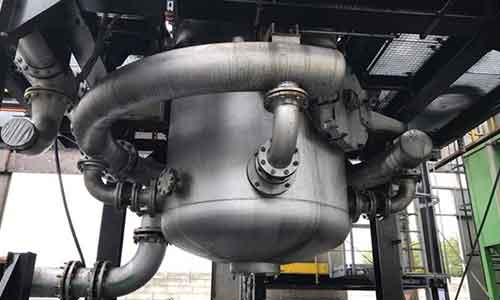 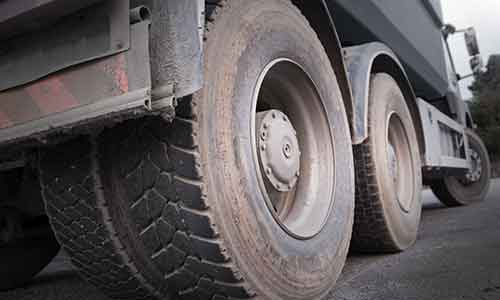 What is important to tire recycling and retreading industry, retreaded tires will be partly affected by the regulation, too. In addition, ERJ reports that the UK road safety awareness group TyreSafe has welcomed a recent government initiative to ban tires aged 10 years or older, saying it highlights the importance of the safety of part-worn tires for the public. 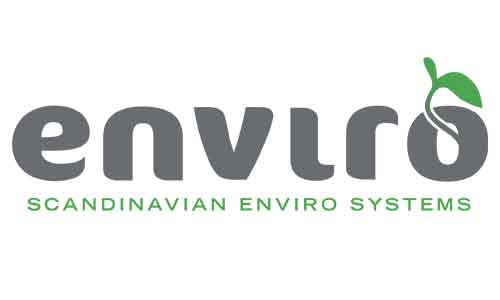 Enviro and Michelin extend letter of intent regarding strategic partnership

A Swedish tire pyrolysis equipment manufacturer and operator Scandinavian Enviro Systems and the French global tire manufacturer Michelin, have extended the letter of intent regarding a strategic partnership which was announced in April 2020. Initially the parties expected that a final agreement would have been reached by mid-year 2020, but the negotiations have been somewhat delayed, partly due to the ongoing pandemic. Therefore, Enviro and Michelin are prolonging the letter of intent until the end of October this year where both companies assess that they will be able to provide more details at the latest. Simultaneously the exclusivity agreement is also prolonged until October 31 this year. 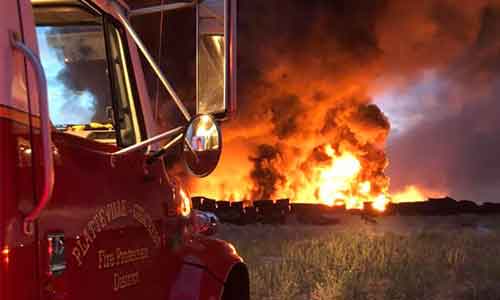 Reportedly, a piece of equipment ignited the fire at a Weld County tire recycling facility, with more than 40 firefighters from different departments, as well as private contractors, worked last week to put out the flames. Greeley Tribune reports that seven piles of end-of-life tires spanning some 5 acres of land caught fire Wednesday evening in unincorporated Weld County, a few miles northwest of Hudson, and though the fire has darkened down significantly, it continues to burn Thursday morning. Platteville-Gilcrest Fire Protection District crews received a call for the fire at 5:28 p.m. Wednesday at CH2E, a tire recycling facility on Weld County Road 41, near Weld 26, according to an agency news release. Initial reports stated equipment was on fire. 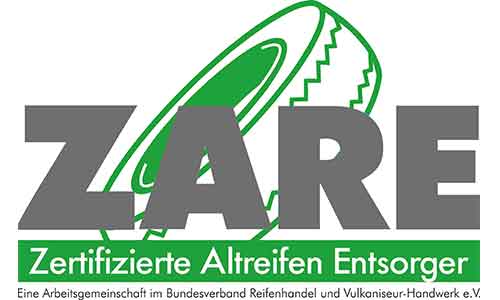 On the 9th of July, ZARE (Zertifizierte Altreifen Entsorger) – a German end-of-life tire collection and recycling organization, announced launching a new platform to promote and facilitate end-of-life tire recycling in Germany. Aiming primarily at small and medium-sized enterprises involved in the end-of-life tire recycling, ZARE and BRV made a big step towards realizing a new platform. The organizations received funding from the Federal Ministry of Education and Research (BMBF) of Germany to launch the project. "We have already done a good job and can now really get going," said managing director of BRV Yorick M. Lowin. 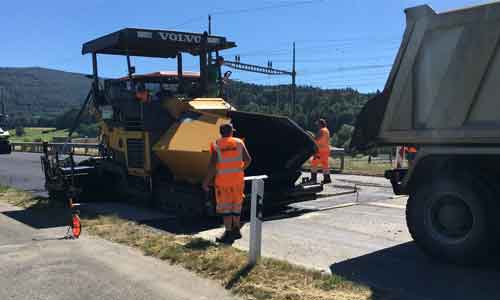 ElastikoTM ECR technology has been developed by Asphalt Plus, LLC since the early 2000s as a part of an engineered application system called “Dry Process Rubber.” ElastikoTM ECR has been used to modify millions of tons of asphalt mix in the US, and these modified mixes have been used on thousands of miles of heavy and medium traffic roads. TRS builds solutions for the processing and recycling of scrap tires through the development and implementation of innovative technologies. The company is deploying the technologies globally in a series of regional processing facilities. ElastikoTM ECR will allow TRS to vertically integrate their licensed tire recycling business by providing recycled rubber products to the asphalt paving and roofing markets. 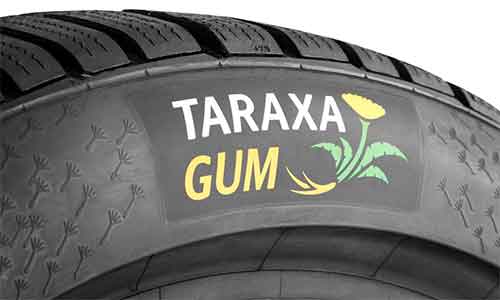 Continental receives award for tires made from dandelion rubber

The recent news from Continental – a prominent tire manufacturer – proves that the industry is expected to becoming more sustainable which, in turn, will affect tire recycling industry as well. In late June 2020, Continental received the Red Dot Design Award for Urban Taraxagum – bicycle tires made from dandelion rubber. Moreover, the tire manufacturer recently made a very positive announcement related to sustainability. Now that Claus Petschick heads new Sustainability department, sustainable management is expected to become an integral part of Continental’s “Vision 2030” strategy program. Besides, the company will continue engaging in consistent research and development of new technologies, alternative materials and environmentally friendly production processes in the tire sector. 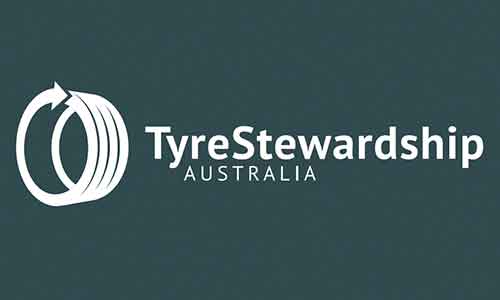 In late June 2020, Tyre Stewardship Australia (TSA) has released a report which it referred to as “the most comprehensive piece of research conducted into the end-of-life tyre market since the 2017 National Market Development Strategy for Used Tyres.” TSA’s research combines material flow analysis data with TSA participant reports to provide a complete picture on the fate of all tyres: passenger, truck and off-the-road. 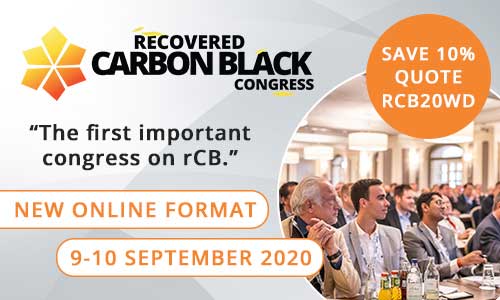