Every year, Australia is being threatened by 20 million tires that are dumped at landfills, thus, they pose danger to human safety and environment due to potential fire outbreak and contamination. To tackle the challenge, The New South Wales Environmental Authority (EPA) has endorsed the construction of the first green tire recycling plant; it will operate in Warren, northwest of Dubbo. Scrap tires there will be recycled into valuable products such as oil, steel and carbon. 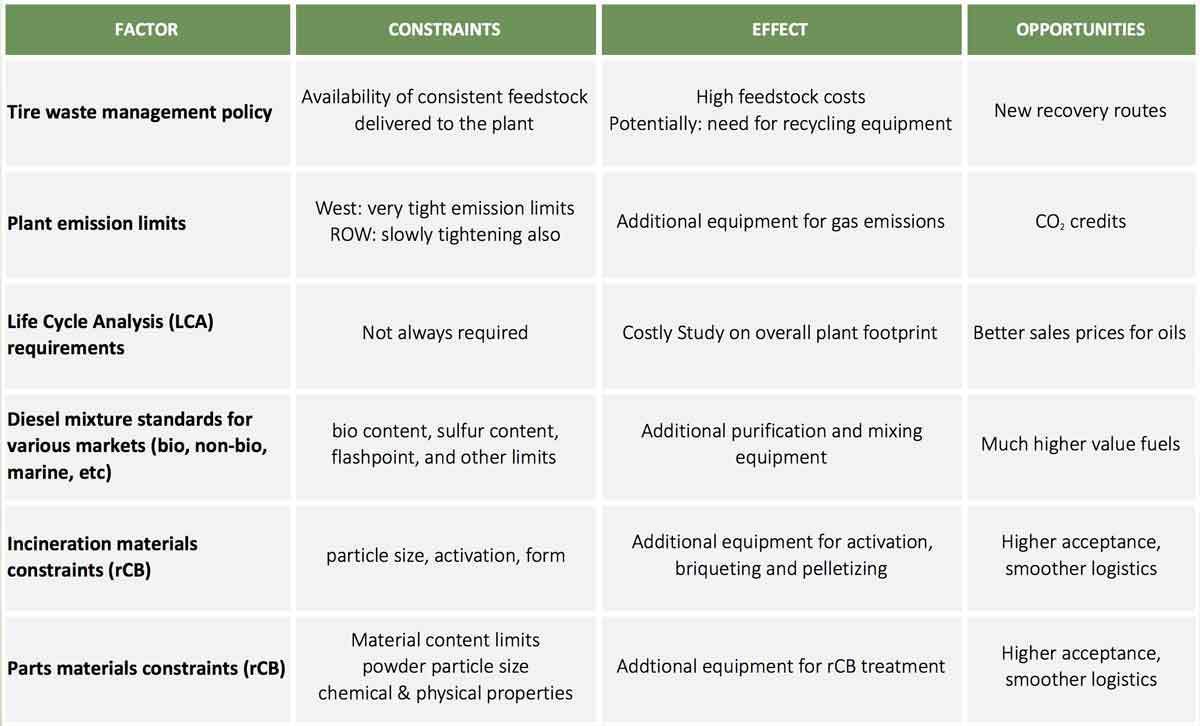 The facility has been partly constructed by Green Distillation Technology, however, talks with EPA have resulted in the initiative’s suspension. Prior to issuing the license to the recycler, EPA conducted extensive air quality tests; the organization concluded that the recycling process did not result in any harmful emissions.

Chief Operating Officer Trevor Bayley stated that it is already possible to make the plant operational and commence recycling tires into oil. The process that the plant will rely on for processing practices is destructive distillation.

According to some projections, the facility will be able to recycle annually some 19,000 tons of tires – it is equivalent to over 680,000 units.

In overall, Green Distillation Technology aims to launch 7 recycling facilities in Australia. The company already has an approval for construction of a second facility in southern Queensland.