Tony Patti of OzTyre Recyclers is aiming to turn an end-of-life tire export ban in Australia into an opportunity, Waste Management Review magazine reports. He's set the wheels in motion for a better future with the support of Waste Initiatives.

Tony Patti was taught as a "young bloke" that if you're going to recycle, you should be able to recycle a product into something else. OzTyre Recyclers, a family business, is "not there yet," but is well on its way.

The company has set an ambitious goal of being one of the first in Australia to recycle 100% of worn tires and sell the end product on the domestic market. Waste Initiatives is assisting it in meeting that goal.

Waste Initiatives' strategy has always been to link forward-thinking Australian recyclers with the best worldwide equipment available. They understand that this usually involves some "out of the box" thinking. Tony is shifting the company's focus to tire shredding and crumbing in order supply rubber for a wider range of applications, such as shoe soles and gym mats.

Tony explains, "We want to get away from exporting rubber products... We want to show the industry that it can be done. China is currently punishing Australia in a variety of ways, resulting in a scarcity of rubber-based commodities. Let us make Australia self-sufficient and recycle 100% of our waste here."

While the decision to diversify had been in the works for some time, Tony believes the export prohibition on tires, particularly baled tires, provided the impetus the family needed to move forward. To get there, Tony's son Jaidyn went to Waste Initiatives and met Jason Sargeant. 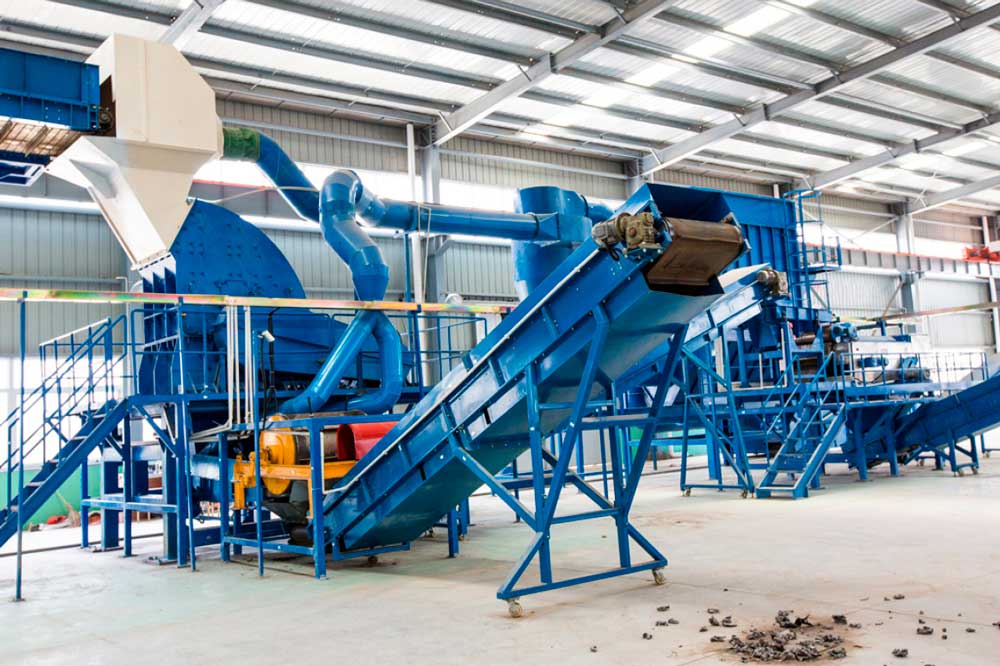 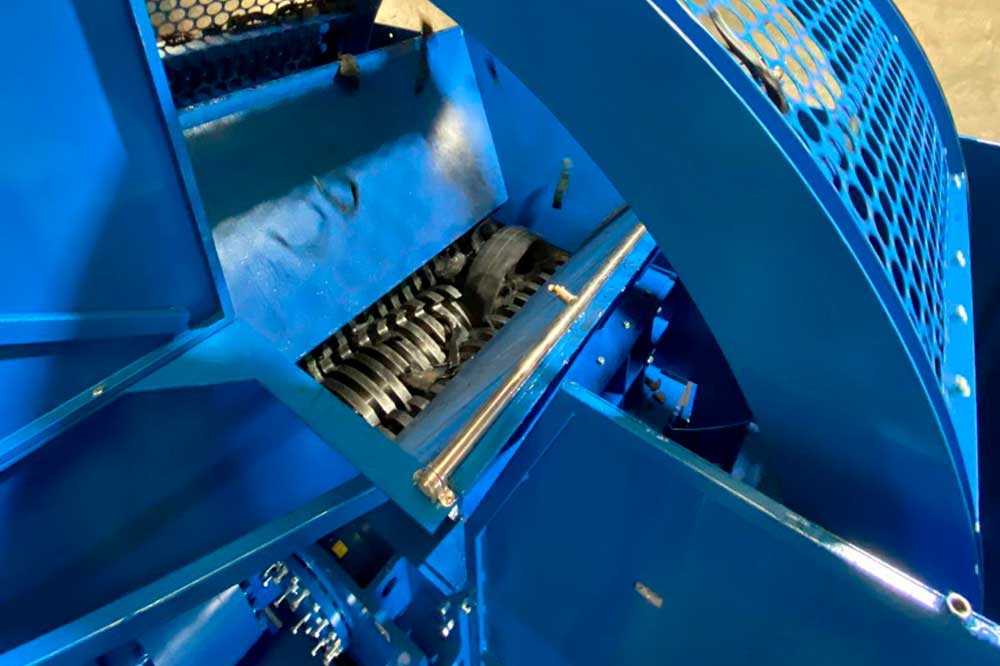 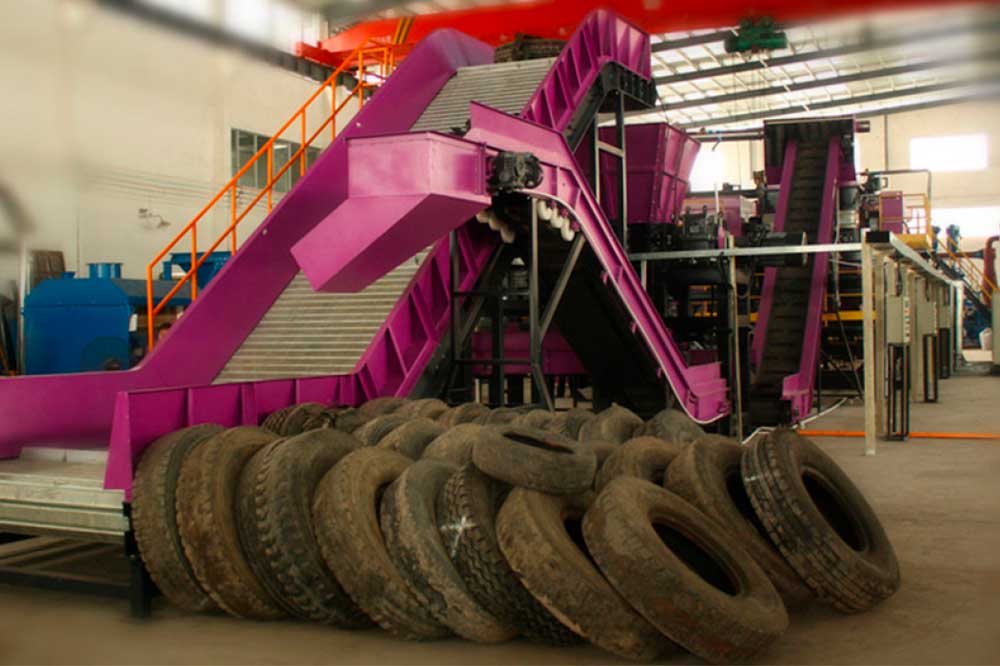 Since 1975, Waste Initiatives has designed and delivered waste management and recycling systems. OzTyre Recyclers presented them with a new challenge: a single shredder capable of performing the job of two.

The OzTyre Recyclers shredder is a new concept developed over the last two years, according to Jason Sargeant, Waste Initiatives Equipment Consultant.

The end result is a tire shredder with a rotary screen built in. Infeed and outfeed conveyors are part of the turnkey system, which is managed by a centralized PLC control station. It's been created and engineered to shred entire tires into 50mm chips, which can then be exported and reused as Tyre-Derived Fuel (TDF) or processed further.

According to Jason, Waste Initiatives worked closely with Tony to get the intended result.

"The output size for OzTyre Recyclers had to be 50mm, which may be used as Tyre-Derived Fuel and exported." But it can also be broken down into smaller pieces, such as 25mm, granule, and crumb.

"We had a little back and forth, and we've made a few tweaks here and there. Some of the items were created specifically for us. We've worked on tyre equipment for a long time, but it's only in the last few years, with the impending export prohibition, that we've seen a shift in this equipment. Certain items can be purchased ready-to-use from overseas. We can make it more cost-effective by tweaking, customizing, and tailoring it."

Tony is recommending Waste Initiatives to others in the tire recycling industry who are diversifying to fulfill export ban criteria.

“We told Jason what we wanted and how many tires we needed to produce an hour. He came up with a lot of different options until we have the shredder we have now. 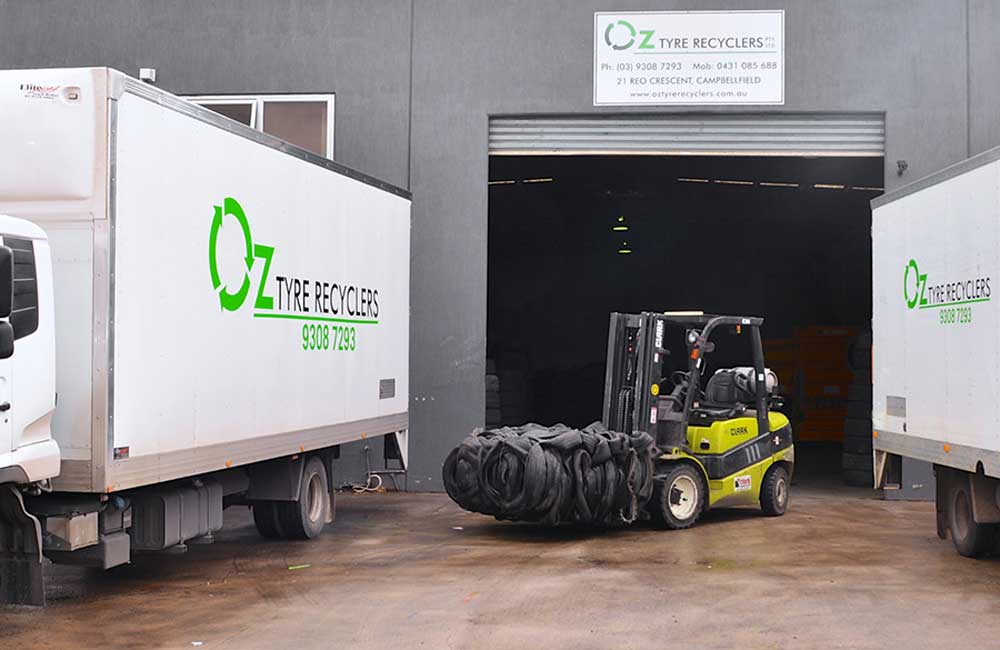 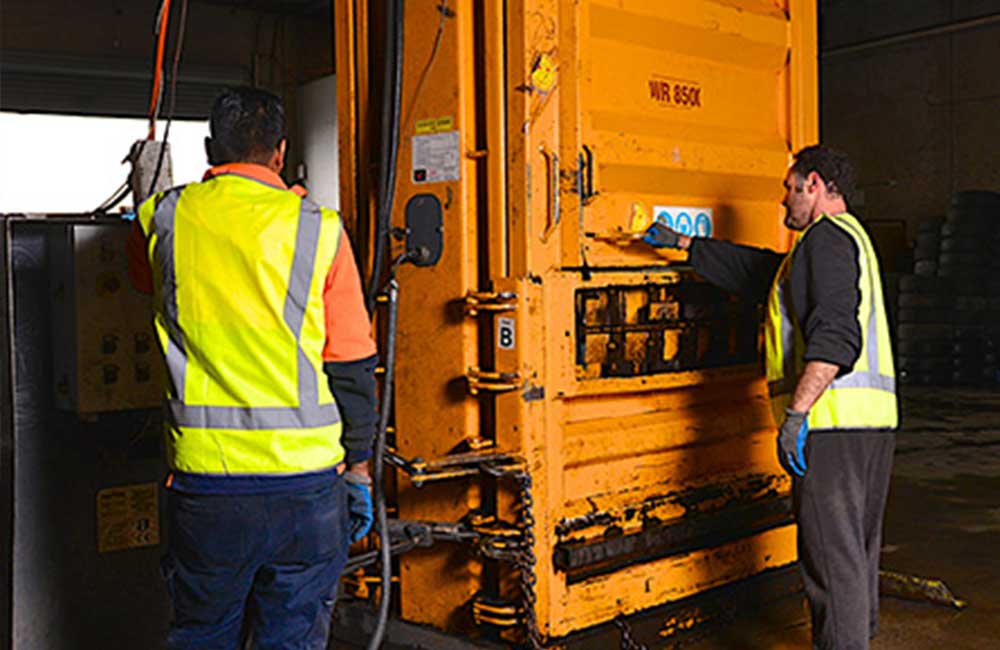 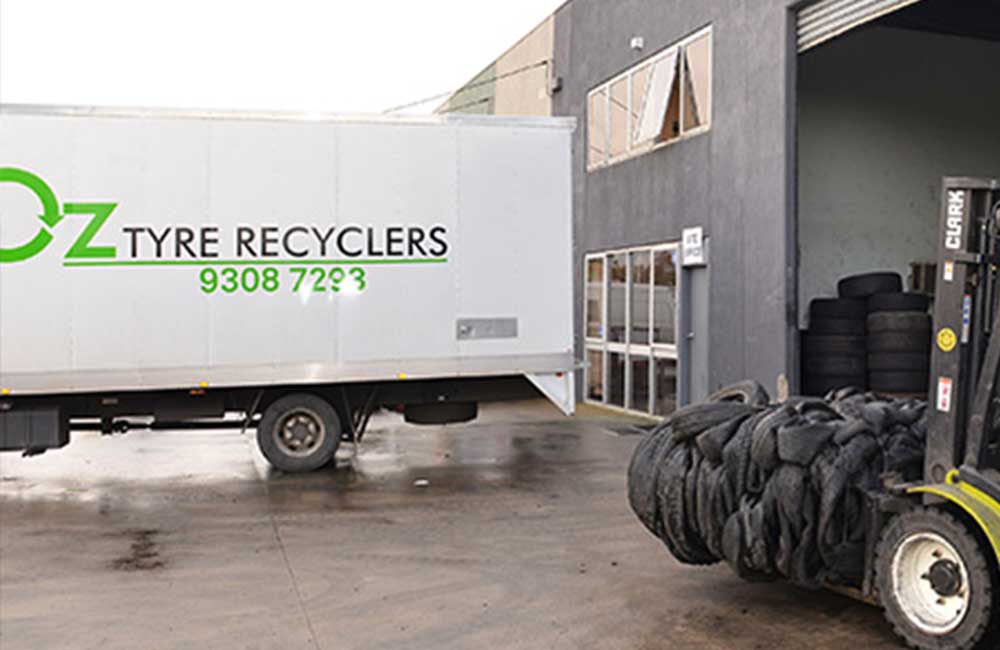 “This is an entirely new machine and, like anything developed from scratch, there’s always going to be small modifications.

Waste Initiatives is great for that – we come up with ideas, they implement them. It’s a partnership that talks to each other.”

It's a conversation that's still going on. Tony claims that Waste Initiatives examines the shredder's operation on a regular basis and is "only a phone call away."

“If we think we’ve got a problem we ring Jason. You want to take care of a machine today rather than later after you invest so much money on it.

“I find people like Jason are willing to talk to me and understand what I want in the machinery. That is extremely beneficial."

Reportedly, the shredder has performed above and beyond expectations. Tony intended to match the previous baling equipment's 400 tires per hour processing capacity with the new equipment.

He claims they've gotten up to 550 tires per hour.

Tony has accelerated the next stage of OzTyre Recyclers' expansion due to the company's success and global market forces, including a lack of shipping containers caused by the COVID-19 epidemic.

OzTyre Recyclers intends to build a crumb rubber factory and wants to open it in April 2022. Jason is actively working on plant designs.

Tony looks for new wheelhouse, unlike many tyre recyclers who are eager to sell tire crumb to road builders.

“I’ve looked at what other areas you can use tire crumb in,” he says. “There’s a lot of small factories and manufacturers that use actual rubber crumb. As members of Tyre Stewardship Australia, they helped us with the local requirements and advised us what is happening with tire recycling overseas.

“That’s what helped us order the shredder we needed. It’s opening my eyes to what’s happening around the world in tyre recycling. This is not just something we do for today, it’s something that has to be looked at for the future.”

The Tire Stewardship Australia is a product stewardship organization that accredits tire recyclers and collectors.

Visit Waste Initiatives and OzTyre Recyclers to learn more about the companies.