CM Shredders (formerly Columbus McKinnon) revealed that its system is capable of producing rubber free of wire, which may be used as a feedstock in tire pyrolysis. In addition, the equipment produces purified steel wire from tires. Because steel is clean and not anymore contaminated with crumb rubber and fiver, the steel industry often purchases it, the company noted. Describing the line further, the firm stated that its system could process tires into crumb rubber purifying the material from steel wire. Thus, it would allow to get a top-quality product. 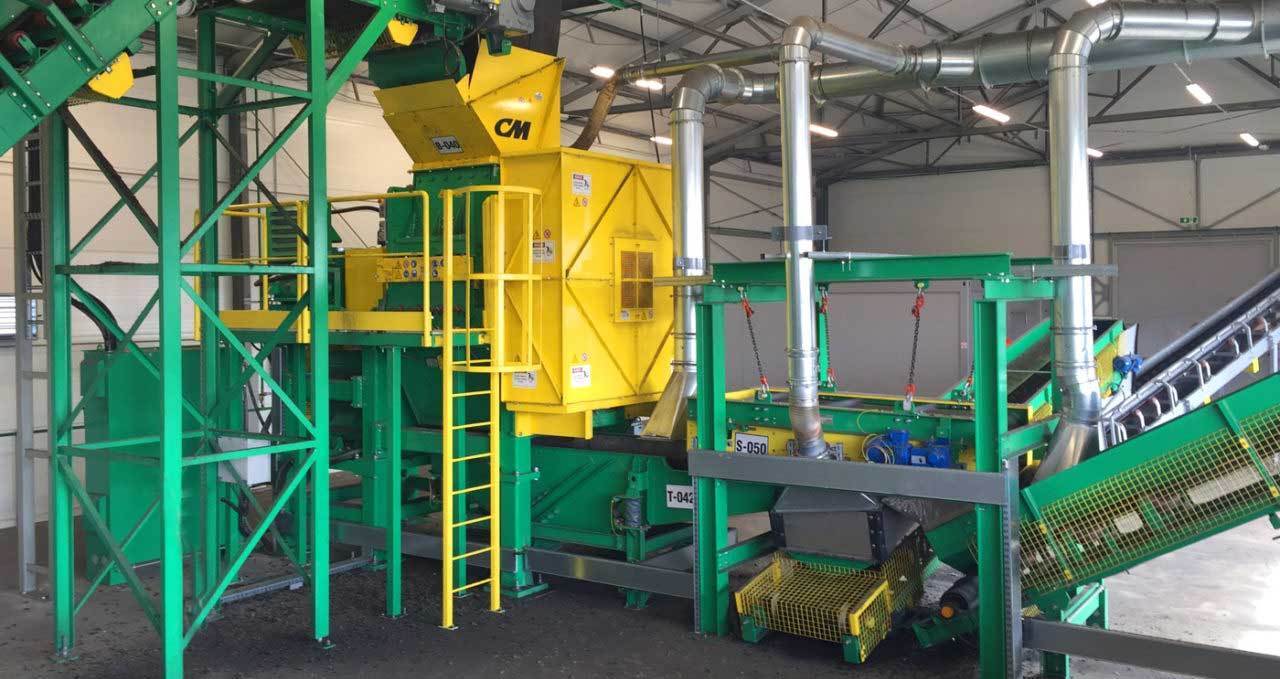 CM Shredders managed to incorporate four key components into its new tire recycling system. The system has a primary shredder and external classifier that enable production of rubber chips from scrap tires that would be 4 inches in size. After that, a special rotor receives the chips where the wire is removed from the rubber. The recycled materials are further handled by the company’s cleaning technology that ensures that a process would leave no waste, as it can effectively separate the rubber and steel.

In addition, the brand has an air handling system that captures the nylon and can liberate the wire from excessive nylon fiber. Following the process, the rubber is kept at silos from where it is put inside the pyrolysis reactor. In addition, CM upgraded its monitoring and management system ensuring efficient and flawless operation of the plant. Earlier, CM Shredders commissioned another similar plant in Europe designed to produce crumb rubber as feedstock for tire pyrolysis machinery.