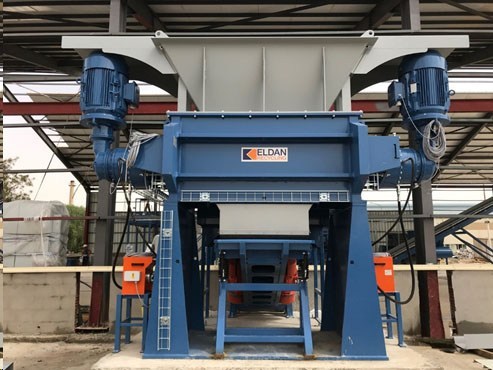 ELDAN Recycling A/S – Danish manufacturer of tire recycling equipment – tells about its upgraded tire shredder which now has a frequency drive and, according to the manufacturer, enables to run a plant at the same capacity with significantly lower power consumption.

The manufacturer highlights that ELDAN Super Chopper is the natural choice for anyone looking to invest in a heavy-duty pre-chopper designed to handle most materials, including end of life tires, even without prior debeading, cables and electronic waste, refrigerators, aluminium, municipal solid waste (i.e. MSW) to wind turbine wings (cut-off), plastics and industrial waste. In addition to the traditional hydraulic version, the ELDAN Super Chopper is now also available with frequency drive (FD), which allows for the same capacity at a lower electrical consumption, thus cutting costs.

Recent advances in the market of electrical components have made it possible for ELDAN Recycling A/S to improve and upgrade the product-design of their old bestseller, the ELDAN Super Chopper. According to the manufacturer, the ELDAN Super Chopper has been the customer’s first choice for the past 20 years, and this upgraded model helps boost sales even further. This new and improved model has proven to be a big success in the eyes of customers, ELDAN reports, as the energy consumption of the ELDAN Super Chopper FD turned out to be lower than first predicted. The start-up power is said to be less than 10% of nominal kW, and the average power consumption is reduced by up to 50-60%.

ELDAN reports that the new features of the its Super Chopper FD have helped boosting sales at of the company, as their recycling-savvy customers prefer investing in what they consider to be one of the top-tier heavy-duty pre-choppers on the market.

The ELDAN Super Chopper FD is a new addition to the family of Super Choppers and, according to the manufacturer, has been well received by customers all around the world. Since its initial launch last year, ELDAN Recycling A/S has developed, produced and sold more than 20 units. These machines are currently in operation in different locations; e.g. in Russia, Northern Africa, Ecuador and Southern Europe.

Peter Jones, the UK Branch Manager, believes the new features of this machine will be much appreciated in the UK as well. He expects to see the proportional augmentation in sales of the ELDAN Super Chopper FD on the UK market. He says that even if Brexit has been a worry for most people, there is still the need for this type of profitable recycling machinery, and there is no reason to believe that the UK market would not follow the same trend as the rest of the markets around the world.

Peter Jones and his colleagues will be able to answer any queries about the new ELDAN Super Chopper FD in person at the upcoming RWM recycling exhibition in Birmingham, between 11-12 of September at NEC in Hall 5, booth P10.

Since 1956 ELDAN Recycling A/S has been one of the leaders within the on-going technical development and production of machinery for the recycling industry and has been delivering both turnkey systems and single machines. With more than 1300 plants and 8000 single machines all over the world, ELDAN Recycling A/S is positioned as one of preferred partners for customer who want to run a profitable recycling business within sectors such as e.g. tires, cables and WEEE.

ELDAN Recycling A/S is one of the few companies within the industry with its own production facilities. This enables the information to be communicated quickly and accurately between the different departments, thereby ensuring the quality of the product and the flexibility of the production program. ELDAN Recycling A/S offers a complete package of services ranging from design and fabrication to delivery, installation and after-sales service. For more information, visit: www.ELDAN-recycling.com. The brand Redoma Recycling also forms a part of the ELDAN Group. 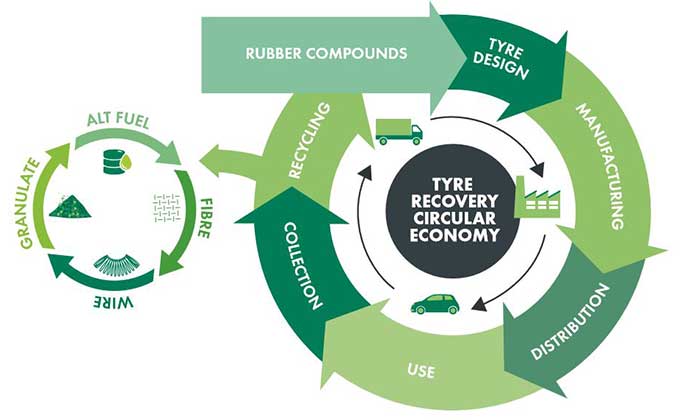 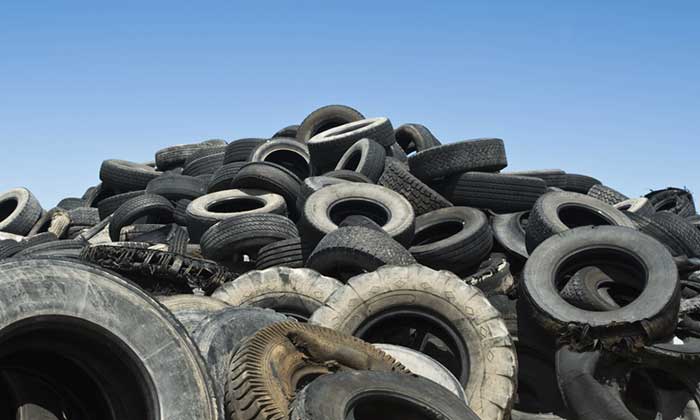 The Indian government released a draft document in January 2022 that includes recycling rates for the years 2022-23. It affects businesses that engaged in “any activity of production/manufacturing of new tires, import of new/waste tires and recycling of waste tires”. 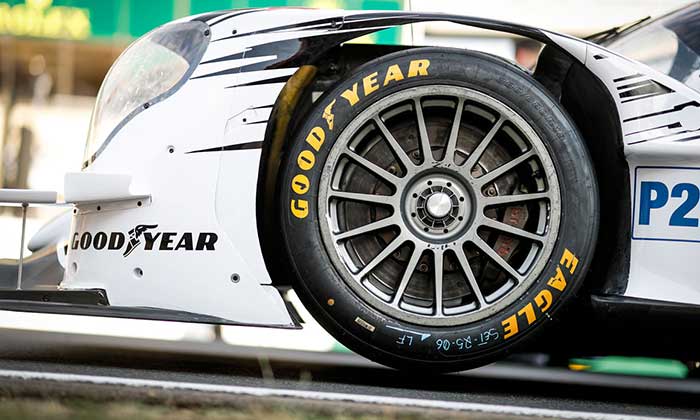 Goodyear has created a 70% sustainable-material content version of its Assurance all-season tire. The company is making strides toward its aim of developing a tire that is 100 percent sustainable by 2030.