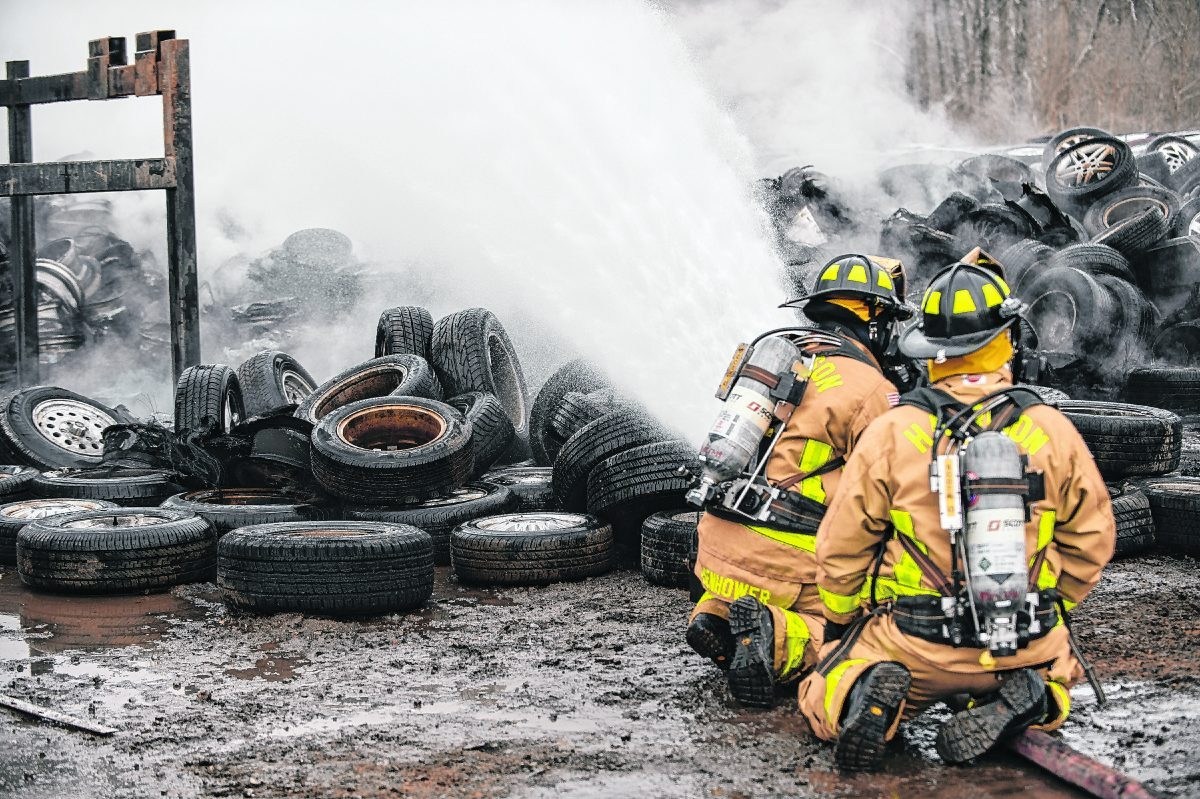 To put down a massive fire, three fire crews including 20 firefighters arrived at the site where they operated for over an hour. Columbus Township Fire Chief Dave Thompson commented on the incident noting that tankers with water were deployed to effectively eradicate the danger which allowed using in total 6,000 gallons of water. Moreover, tires were covered in foam. No one was injured as a result of the incident.

According to speculations voiced by fire crew, the fire emerged due to a cutting torch that was used to dismantle cars – this heated the metal parts and the fire broke out.

The Environmental Protection Agency and the Bartholomew County fire inspection have been notified about the incident to study any potential hazards.

Article by The Republic.