Indian Hyderabad-based Imagix Pyrolysis plant incinerated tires to recycle them into fuel oil. This practice is threatening the city now and can pose even more danger than plastic waste; the tire incineration and illegal tire pyrolysis plants seriously pollute the air and emissions exceed the norms. 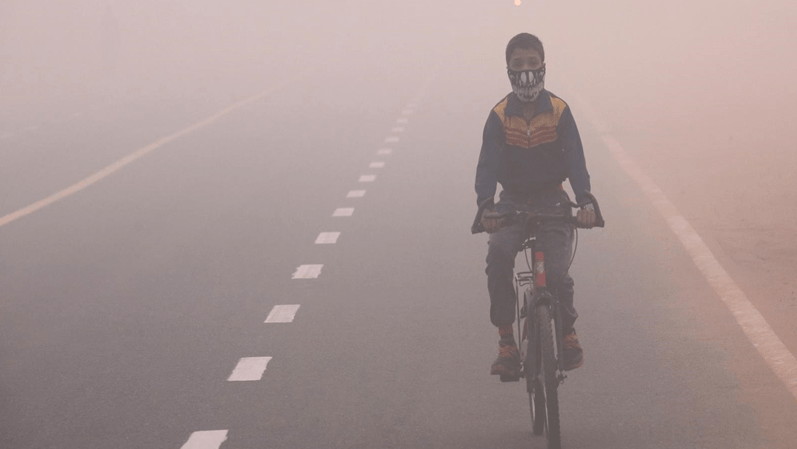 This is not the first time when Hyderabad is challenged with risks. For instance, in 2017 carbon dust negatively impacted the lives of Sangareddy’s residents, therefore eight tire pyrolysis companies were forced to close. An investigation showed that the operators hadn’t adhered to India’s environment and emission standards.

PCB spokesman commented on the incident saying that currently plants are not banned however the authorities are considering an option of closing down the pyrolysis plants which aren’t compliant with regulations due to potential risks.

Currently, several facilities are based in the area however it is unclear whether all of them are operative. According to an ex-advisor to the United Nations Environment Programme, Sagar Dhara, the main hazard was posed by the fumes released during the process. He added that if this problem is handled properly then the process does not pose threat to environment.

Earlier this year, India released its Greenpeace report, aka “Airpocalypse III”, where it highlighted that the county is now facing air pollution that is way beyond all state-regulated norms. However, the authors claimed that it was possible to cut air pollution in the state by 30 percent in 5 years.

Tyre Stewardship Australia (TSA) welcomes the recent changes to the CO2 emission factor for end-of-life (EOL) tyres in the National Greenhouse and Energy Reporting (NGER) Scheme, taking effect 1 July 2022. Of the 460,000 tonnes of EOL tyres generated annually in Australia, if 100,000 tonnes were used to replace coal in fuel burning applications, this would represent a potential carbon dioxide reduction of 87,000 tonnes and would make a substantial contribution to Australia’s greenhouse gas abatement programme.

Scandinavian Enviro Systems (Enviro) has received approval as an intermediate for its pyrolysis oil according to the EU chemicals regulation, REACH and therefore will now execute the previously announced order for pyrolysis oil worth MSEK 2 to a leading US oil company. The approval that has now been received means that Enviro can sell up to 1,000 tons of pyrolysis oil per year. In order to support broad commercialization of its oil and the company’s expansion plan, Enviro will immediately apply for REACH approval for the sale of unlimited volumes.