A pollution authority in India has urged 19 states to pull up some 270 tire pyrolysis facilities; the regulator claims that the units are operating relying on unsafe technology that potentially may harm workers health.

The Central Pollution Control Board (CPCB) issued a corresponding letter with the facilities ban on December 4. At the same time, the authoritative body highlighted that the import of scrap tires must face strict regulations. India not only imports, but used to receive waste tires from Australia, the UK and other countries. 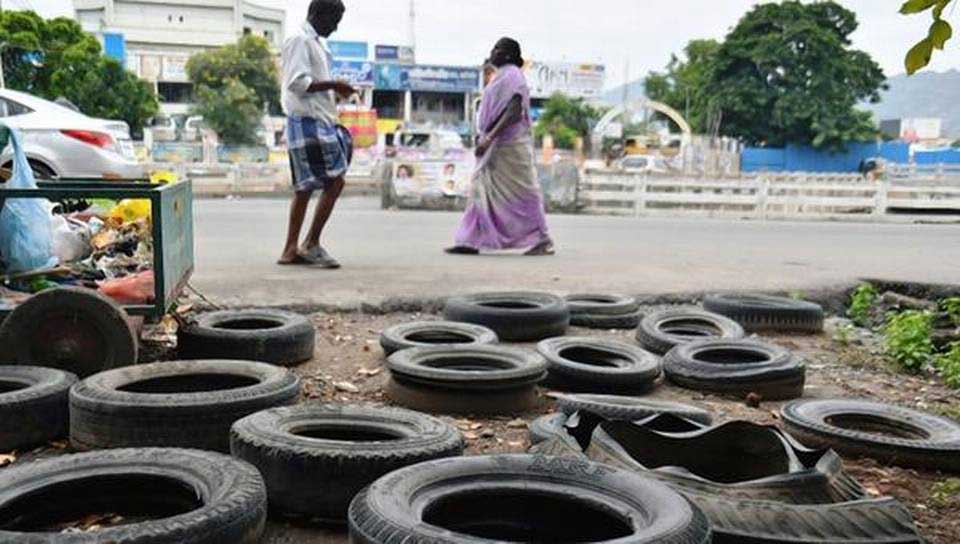 Even though pyrolysis was recommended as a better way for scrap tire disposal by the Maharashtra Pollution Control Board (MPCB) a number year ago, over 40 percent of tire pyrolysis facilities failed to comply with regulations, according to the National Green Tribunal. As of 2019, in India, 251 pyrolysis managed to meet the law demands, 270 were found to be non-compliant, and 116 units were shut down.

Article by the Hindu.