In Kuwait, the Salmi tire stockpile is referred to as a constant source of fires and air pollution. As part of efforts to reduce and promote the end-of-life tire recycling in Kuwait, the Green Rubber Recycling Co., which was established in 2013, creates a variety of products which utilize recycled tire rubber.

Kuwait Times recently published an article about the Green Rubber Recycling highlighting company’s achievements. “Located in Amghara area, about 30 kilometers from Kuwait City, the tire recycling factory makes 100% recycled rubber tiling in brick or tile format for all types of locations including children’s play places, gyms, sports arenas as well as filling for gardens, farms and elsewhere,” the magazine writes. 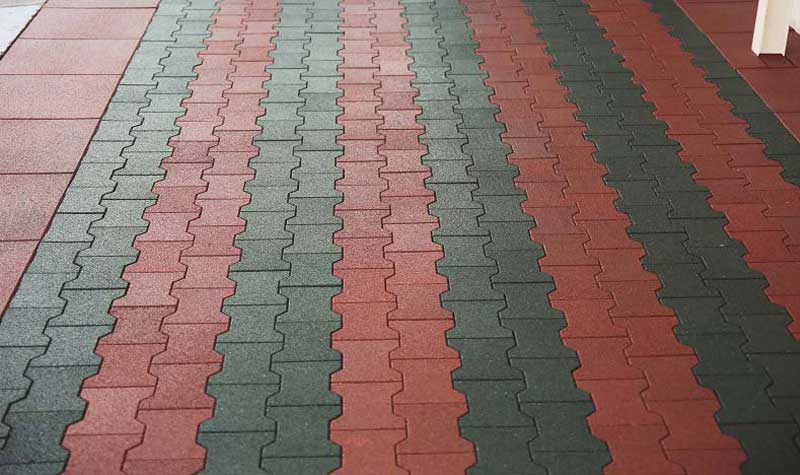 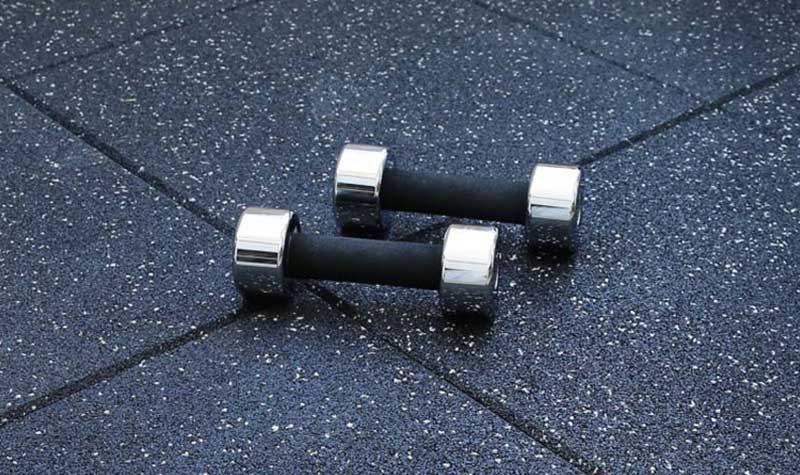 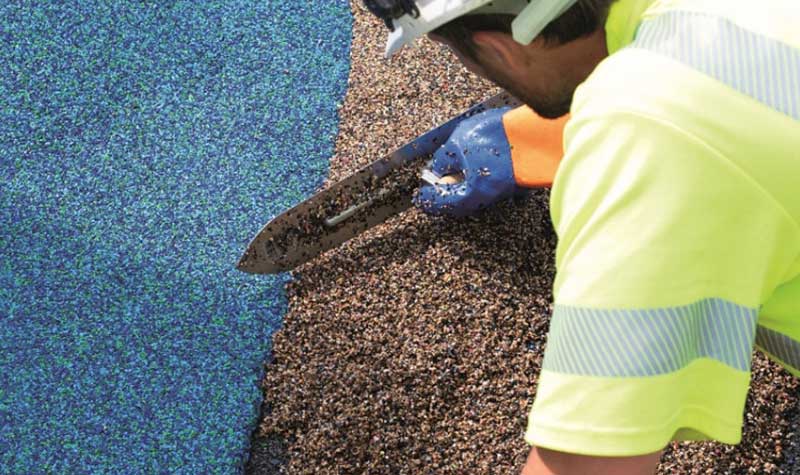 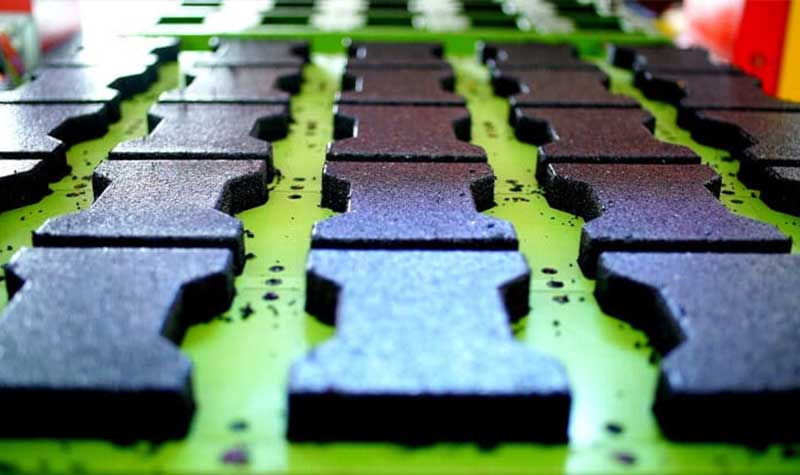 “We supply not only the local market but also international markets such as Europe and India,” said Rajiv Sharma, who is the company’s business development manager. Passenger car tires include not also steel and textile fibers, along with rubber. Steel and fibers are separated out during the processing phase and then the granules of rubber crumbs will be recycled into safety flooring. The tire wheels have three distinct components; 80 percent rubber, 15 percent steel and 5 percent textile or fiber.

“We segregate the components before finally granulating the rubber. The steel we collect is taken by a steel factory in Kuwait and recycled and used; the cotton fiber is stored for termination. The crumb rubber from recycling just one truck tire weighing about 50kg can be converted into one m2 of safety tile with a thickness of 40mm,” Sharma explains.

Kuwait Times pinpoints that over one billion waste tires are generated across the planet annually and it is estimated that four billion still exist in landfills and stockpiles. These monumental accumulations of un-recycled, non-biodegradable tires are not only increasingly and becoming global environmental concern but also pose a grave danger due to their high flammability grade.

When end-of-life tires are recycled, the material is guaranteed safe disposal and engagement in a circular economy that find new life under people’s feet.