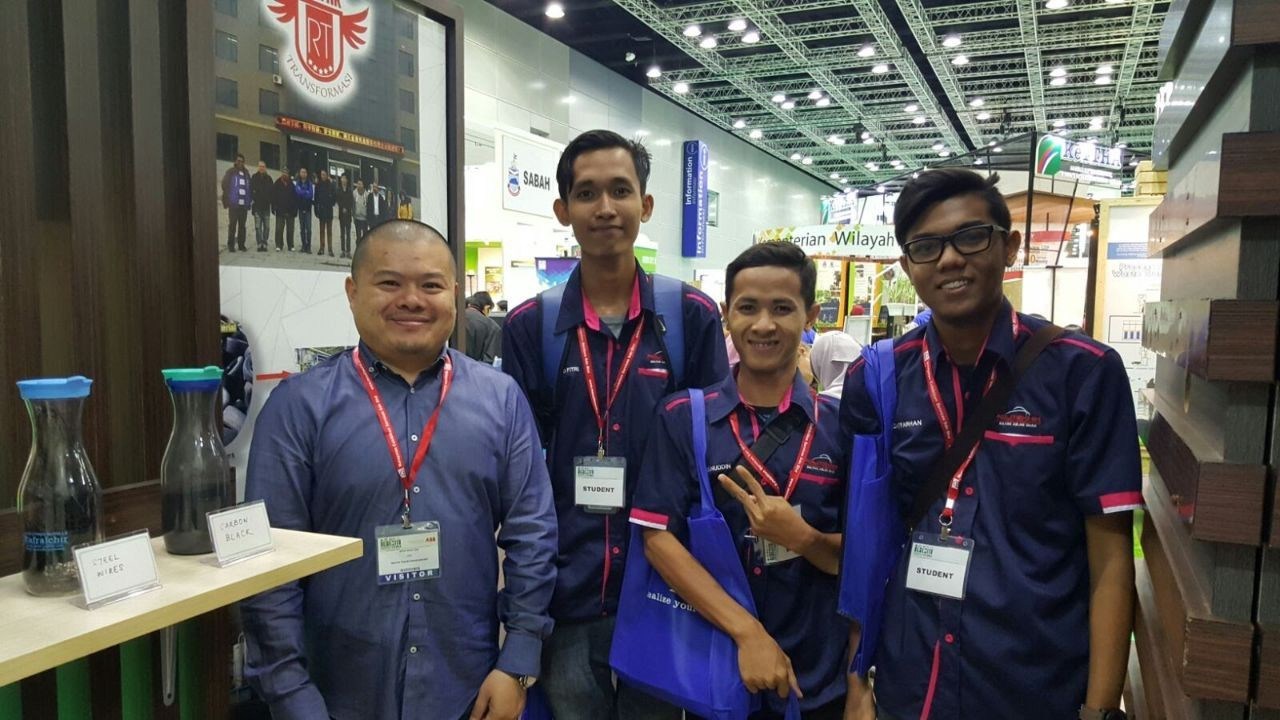 According to the recent news by ExMarkets – a cryptocurrency exchange platform, the first tire recycling initiative using blockchain (distributed ledger technology) is expected to appear on the platform in August with an Initial Exchange Offering. The name of the initiative is EMJAC, it was organized in Malaysia and it seeks converting scrap tires into energy, thereby reducing amount of waste and dangers that scrap tires normally pose. EMJAC has a digital platform that relies on up-to-date blockchain systems that, reportedly, will allow controlling and cutting unsanctioned tire discarding. EMJAC IEO relies on tire pyrolysis process and will start operating on 1 August until 31 August.

To make the project transparent, EMJAC’s CEO Meng Kwan and his partners came up with a special system that can enable users to watch the stream of the entire scrap tires processing routine, as well as they can purchase, sell and trade created energy into the cryptocurrency.

Meng Kwan noted that he now wants the global community to take part in his blockchain project so it would become possible to reach sustainability. Those who want to support the initiative are encouraged to purchase EMJAC’s native tokens with their price starting at $0.08; the cost is expected to escalate closer to the end of the sale.

More information about the project is available at Medium and in EMJAC’s white paper.

Tyre Stewardship Australia (TSA) welcomes the recent changes to the CO2 emission factor for end-of-life (EOL) tyres in the National Greenhouse and Energy Reporting (NGER) Scheme, taking effect 1 July 2022. Of the 460,000 tonnes of EOL tyres generated annually in Australia, if 100,000 tonnes were used to replace coal in fuel burning applications, this would represent a potential carbon dioxide reduction of 87,000 tonnes and would make a substantial contribution to Australia’s greenhouse gas abatement programme.

Scandinavian Enviro Systems (Enviro) has received approval as an intermediate for its pyrolysis oil according to the EU chemicals regulation, REACH and therefore will now execute the previously announced order for pyrolysis oil worth MSEK 2 to a leading US oil company. The approval that has now been received means that Enviro can sell up to 1,000 tons of pyrolysis oil per year. In order to support broad commercialization of its oil and the company’s expansion plan, Enviro will immediately apply for REACH approval for the sale of unlimited volumes.