Even though studies and researches on the safety of tire-derived crumb rubber infill in artificial turf prove there is ho hazard to human health, debates over the issue are going further. In the beginning of March, Rubber and Plastic News reported that a bill before the Maryland General Assembly had added a new dimension to the controversy surrounding tire-derived crumb rubber used as infill in synthetic athletic turf.

The article says that Maryland House Bill 1142 would set strict standards for recycling crumb rubber-modified turf, although the bill underwent a major change before a March 1 hearing before the Environment and Transportation Committee of the Maryland General Assembly.

Reportedly, proponents of the bill, including several environmental and health advocacy organizations, insist the bill is necessary to protect earth, water and people from the toxic chemicals contained in synthetic turf.

However, opponents—including the Tire Industry Association, the Synthetic Turf Council and the Chesapeake Automotive Business Association—said the bill would reduce recycling options while attempting to fix a problem that does not exist.

As originally written, HB 1142 required Maryland residents responsible for synthetic turf to dispose of it only in “closed-loop” recycling facilities, and forbade them from incinerating synthetic turf or crumb rubber infill.

At the March 1 hearing, however, bill sponsor Del. Mary Lehman (D-21st District) said she had rewritten the bill to require that it be disposed of as construction and demolition waste. A copy of the rewritten bill was not available on the Maryland Assembly website as of March 4.

At the end of their useful life, turf fields can be taken to secondary sites and reinstalled, despite their deteriorated condition, according to Lehman.

“Without state regulations, this is an acceptable form of disposal,” she said. “There is no quality control.” More than a dozen witnesses testified in favor of HB 1142, including Sydney Jacobs of the Maryland chapter of the Sierra Club.

The useful life of a synthetic turf field, according to Jacobs, is less than 10 years.

Jack Mitchell, policy director of the National Center for Health Research, said the chemicals in synthetic turf are “known to be harmful to growing children, even at relatively low levels.”

However, this is not in line with what all researches show. So far, no research has proven that exposure to tire-derived crumb rubber harms human health or leads to cancer or other diseases.

Requiring synthetic turf to go to hazardous waste facilities would be a financial burden on the industry and prevent repurposing and recycling, according to Littlefield. Moreover, it would eventually hamper tire recycling companies from producing same amounts of crumb rubber infill as the demand may plunge under the current legislation.

Littlefield prepared his comments on the original bill and its requirement for closed-loop recycling. However, treating synthetic turf as construction and demolition waste would be just as detrimental to tire recyclers, according to Mark Rannie, vice president of Baltimore-based Emanuel Tire Co.

The Synthetic Turf Council has guidelines governing the reuse and recycling of synthetic turf, according to STC President and CEO Dan Bond. The plastic content in synthetic turf, Bond said, is converted to plastic pellets suitable for injection molding. There was no immediate word on when a committee vote on HB 1142 would be scheduled. 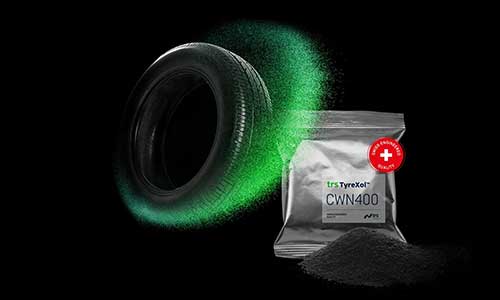 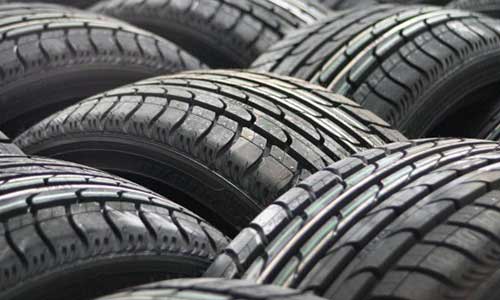 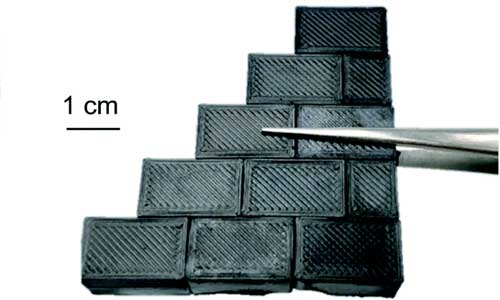