MOL and Tatneft, one of the largest oil and gas companies in Russia, have solemnly launched a joint project for a rubber bitumen plant in the Republic of Tatarstan. According to MOL, the project partly involves end-of-life recycling.

The companies have also agreed to establish a joint venture that, besides manufacturing and selling rubber bitumen, will also be authorized to market MOL's technology license in the Commonwealth of Independent States. The investment is partly financed by the Hungarian Export Promotion Agency (HEPA) tender funding. 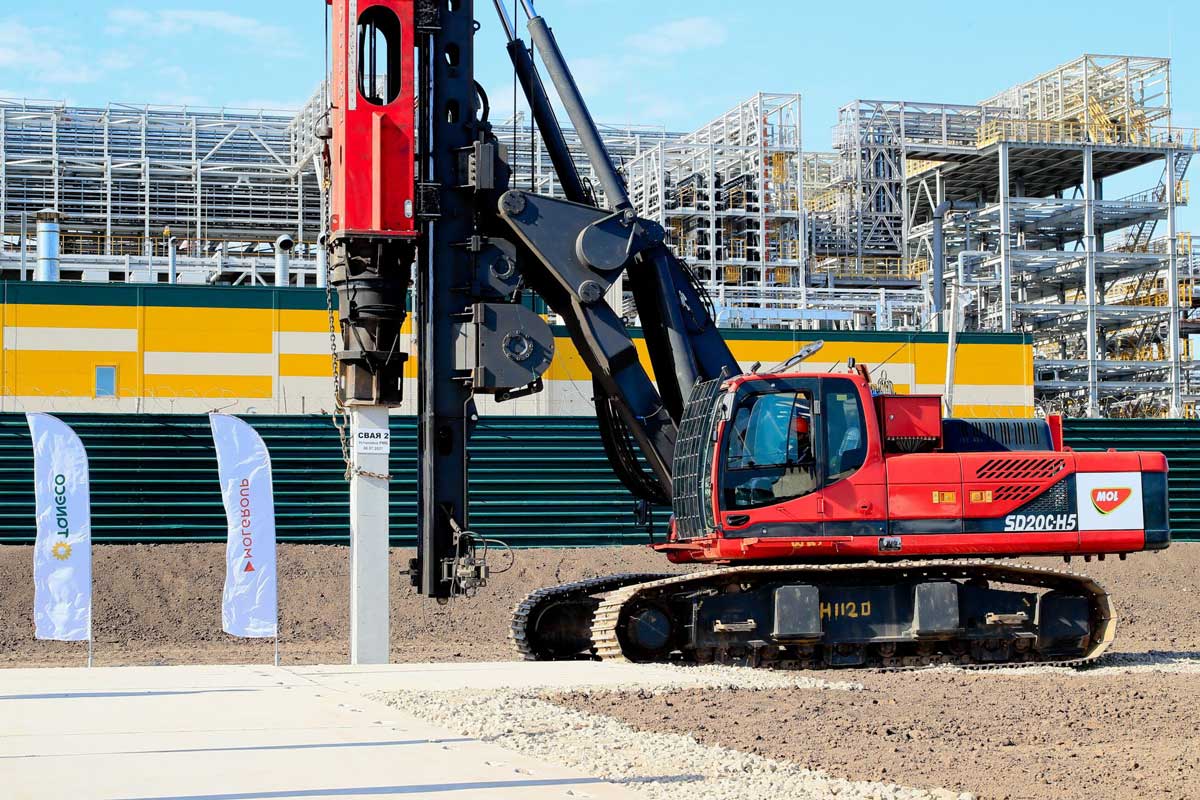 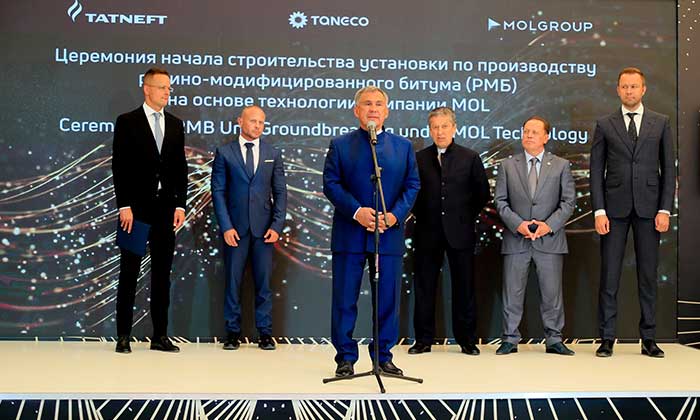 “It always fills me with pride to see the knowledge and success of the Carpathian Basin bolstering other nations, as well. The rubber bitumen technology developed by researchers of MOL and those of the University of Pannonia will now also help the people of the Commonwealth of Independent States to boost circular economy by recycling used tires previously regarded as waste as raw materials.

As for our hopes, there are great business opportunities in this region, but our cooperation also serves sustainability objectives in addition to making profit. Although we live thousands of kilometers apart, we must answer ecological problems the very same way.” evaluated the cooperation Oszkár Világi, MOL Group Chief Innovation Officer and Member of the Board of Directors of MOL Group.