To further increase its contribution to reducing the harmful effects of industrial waste on the environment, end-of-life tires in particular, APM Terminals Apapa, Nigeria has started a pilot using paving blocks made from recycled used tyres for exterior paving. This was announced in an APM’s recent press release from December 2, 2021.

Studies have shown that recycling tires helps reduce the effects of harmful chemicals on the environment. Recycling also prevents tires from becoming breeding grounds for disease-carrying pests such as malaria mosquitoes. The company is running a pilot project with a Nigerian recycling facility, Freetown Waste Management Recycle Limited, to use the paving blocks at the terminal and potentially recycle the terminals own used tires in the future. Following the pilot the sustainability of the solution will be evaluated.

“We operate a large amount of rolling equipment at the terminal and therefore get through a lot of tires on an annual basis,” explained Steen Knudsen, Terminal Manager of APM Terminals Apapa. “We are currently running a pilot to take those tyres, recycle them and compress them into paving blocks which then can be used for paving different areas of the terminal where we have pedestrian traffic. 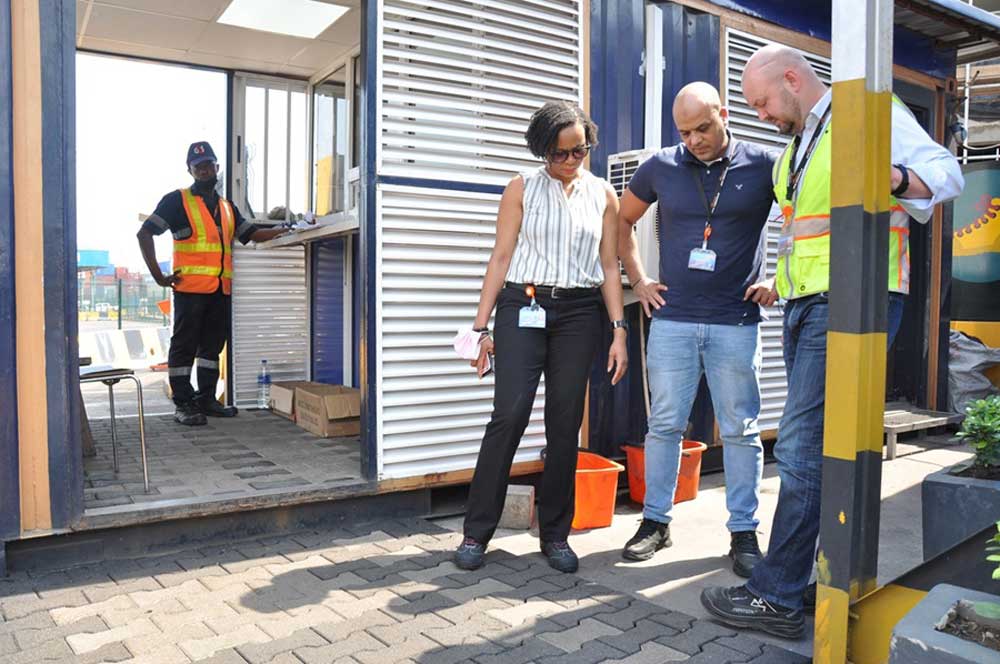 Steen reiterated the commitment of the management and staff of APM Terminals Apapa to a policy of “environmental excellence" with respect to the company’s business activities and its ongoing effort to remain “environmentally responsible”.

APM Terminals Apapa is the largest container terminal in West Africa. With an investment of over USD438 million in equipment, the terminal has continued to introduce new innovations to help both shipping lines and landside customers achieve improved supply chain efficiency, flexibility and dependability in a cost-effective manner. 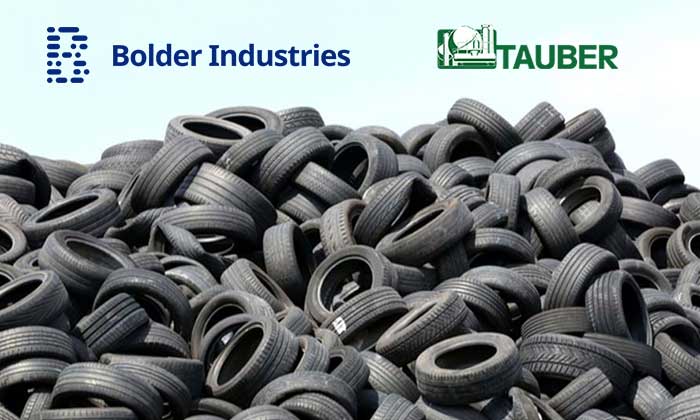 Bolder Industries to supply Tauber with oil from tire pyrolysis

Bolder Industries, Inc., the pioneer of advanced sustainable chemical manufacturing sourced from end-of-life tires, announced today a landmark 20-year strategic marketing agreement with Tauber Oil Company, an independent wholesale marketer of petroleum and petrochemical product, for exclusive offtake of BolderOilTM — tire pyrolysis oil. United in both companies' ongoing desire to build relationships that accelerate the growth of sustainable materials, this partnership provides Tauber Oil with the largest allocation and supply of tire-derived, sustainable oil known in the industry by way of a proven industry pioneer.