Precimeca is a recognized French manufacturer of shredders founded in 1975 who specializes in tire recycling equipment since the 1990’s. Active member of the French and European Standardization Committees (AFNOR and CEN), Precimeca designs tire shredders and raspers tailored for specific customers’ requirements.

For over 12 years, Precimeca has been using optimized electric drives in its clean-cut tire shredders. The company reports that its customers have been able to make the most of many benefits of Precimeca’s shredders such as: lowering power consumption for the same shredding torque, reducing installation noise, improving safety for operators and fine-tuning of the process control. 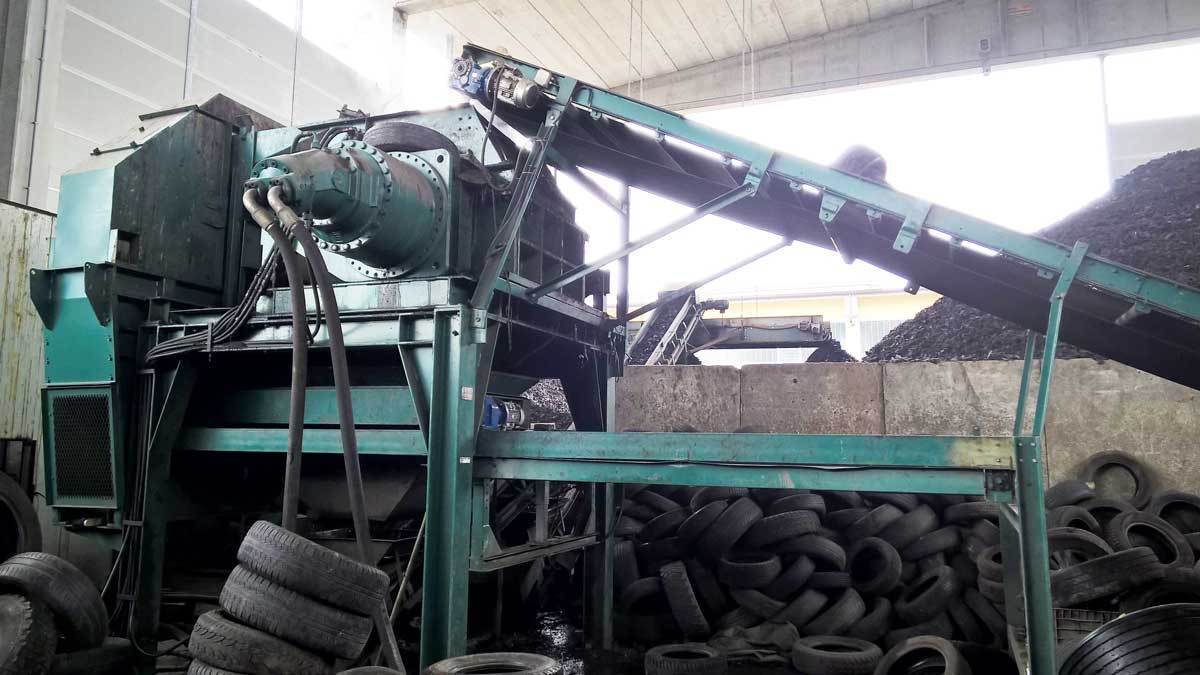 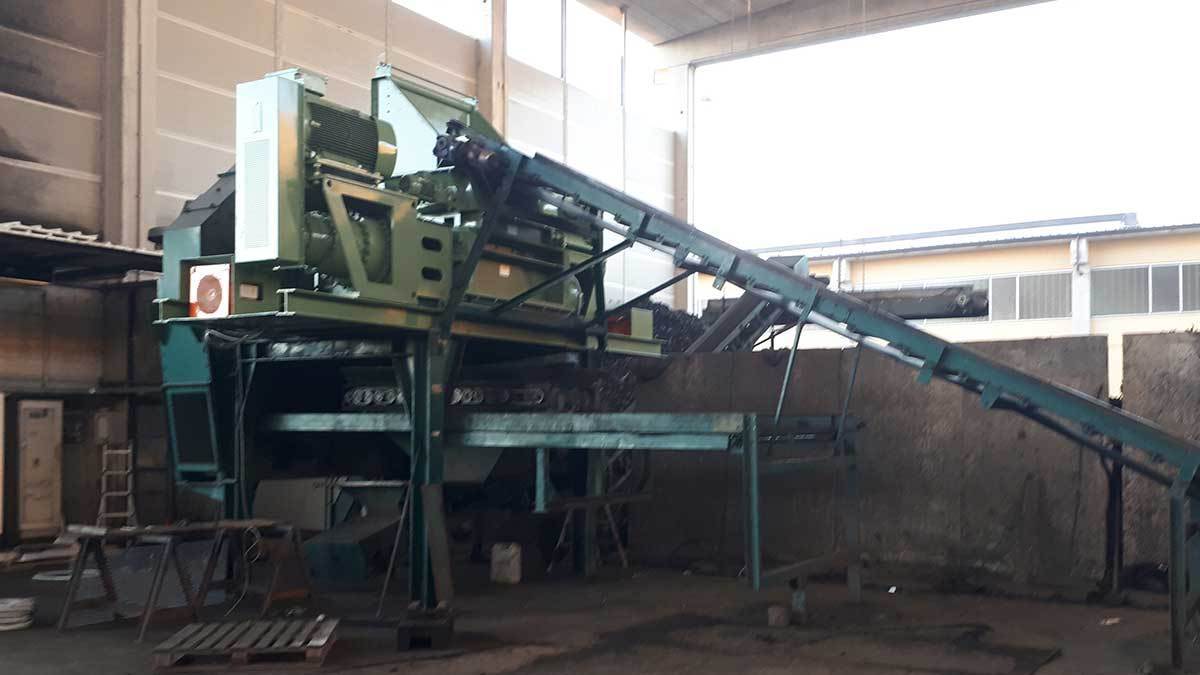 Precimeca’s CEO Eric Plantie says the company’s team works with great pride; according to the team, its customers trust in Precimeca and keep modernizing their shredding lines and lowering their operation cost staying with the same tire recycling equipment supplier. For one of the customers whose hydraulic tire shredder (Precimeca 15-02) had been in operation over 18 years and had been running successfully, Precimeca provided a replacement tire shredder (fully electric Precimeca 15-02) compliant with industry 4.0 standards, to reduce power consumption and upgrade the factory’s performance.