Plymouth’s huge tire factory operated by Bandvulc Group has demonstrated impressive expansion since it was purchased by Continental Tyre Group in 2017. Currently, it handles a quarter of UK’s market, which is staggering 180,000 retreaded tires annually. Thus, Bandvulc Group has gradually gained a status of the UK’s key fleet management service provider that also functions as a truck tire retreader.

The firm’s operative plant works on weekdays around the clock as it has around 30,000 used tire casings that it aims to rebuild them into new tires, which would be used on trucks. However, managing director Arthur Gregg revealed that the facility may soon start operating on weekends due to increased workload after the new owner stepped in. Gregg added that if the facility starts operating on weekend, the company will require hiring more staff. 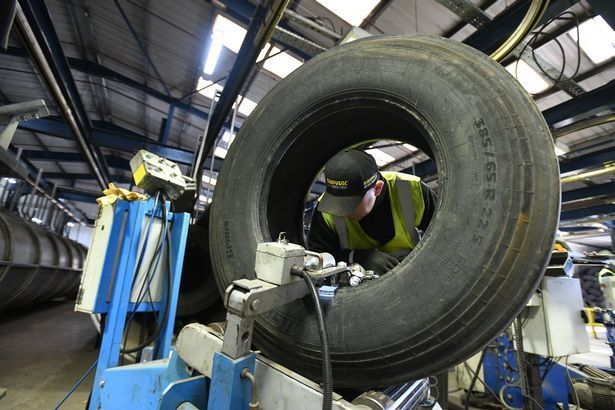 Currently, the Ivybridge plant provides jobs for 454 people, which is more than it was before Continental has gained the ownership. The plant has a daily capacity of 900 tire retreads.

Prior to leaving the facility, retreaded tires undergo pressure tests as 150 psi of air is pumped in two seconds. During the testing process, tires are checked 20 times. 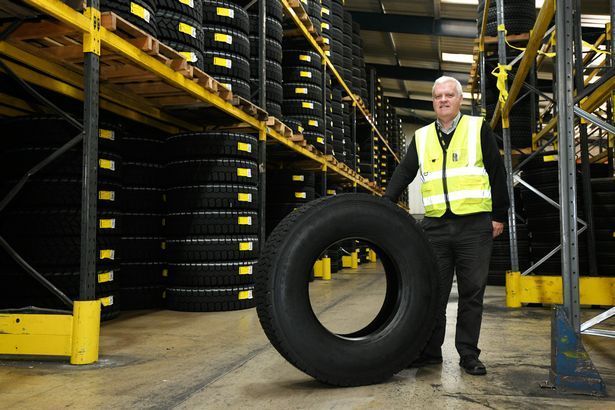 The plant can produce a retreaded truck tire that will last 190,000 km, while a brand new tire will be worn out after 200,000 km. At the same time, the price of the retread is 30 percent less than of a new tire. Moreover, it is more environment friendly as one retread saves 68 liters of oil and prevents release into the atmosphere of over 180 kg of CO2. 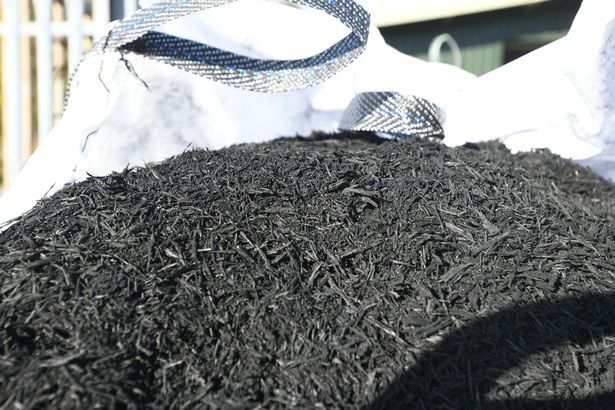 It is also striking that the company carries out collections of rubber remaining after production and shaved off the old tread and sends it to its German headquarters for further processing and recycling. 30 trucks are used by Balndvulc to deliver casings and to ship retreads, and almost half of the staff is involved in fleet management work. Tracking lorries, the staff ensures quick tire replacement services in case of blowouts. The company works locally with well-known companies such as Tesco, Asda, DHL and others.