Ecopneus – Italian end-of-life tire management authority – reports about opening the latest generation synthetic turf field with recycled rubber in Caserta. According to Ecopneus, the initiative became possible thanks to the "Protocol against the abandonment of discarded tires" in Italy.

The children and youngsters of the Vanvitelli district will be able to play and dream big, because in their neighborhood today two new football fields and five-a-side football pitches have been constructed. The "Protocol against the abandonment of tires" was signed in 2013 by the Ministry of the Environment, who was concerned about combating fires in Campania, prefectures and municipalities of Naples and Caserta.

Two years after the construction of the Scampia stadium (with a field built using the same technologies or tire-derived artificial turf) there was a chance to use the technology in another popular district of the region. Today the field has seen over 100 boys engaged in sports activities and choreographic dances.

"This is the circular economy that we like: a concrete example of how waste can become a resource and can have a second life. The soccer fields and five-a-side football pitches based on artificial turf that we inaugurated today demonstrate the effectiveness of the Protocol against the abandonment of discarded tires in the Land of fires, signed in 2013: the State can walk together with entrepreneurs in the fight environmental issues. We all win, from institutions to honest entrepreneurs to citizens".

The Protocol has already allowed the removal of over 22 thousand tons of end-of-life tires from the streets of over 40 municipalities in the territory and the inauguration of the two fields in Caserta represents the ideal closure of the recovery cycle for end-of-life tire materials: from potential environmental disaster if burned and used as fuel for the burning of waste, to precious, safe material with exceptional performance if properly recycled. Alongside the operational activities of intervention in the area, the Protocol is establishing itself as a valid tool to raise awareness on environmental issues thanks to the many initiatives using recycled rubber that over the years have left a concrete mark on the territory: playgrounds, meeting spaces, sports fields, etc.

The new fields of the Vanvitelli district contain over 87 tons of recycled rubber from end-of-life tires (83 tons in the football fields and 4.3 in the five-a-side football field), and they are made with a technology of the highest international standards, which is getting more and more appreciation from the top-level football teams. Construction work began on 9 April and ended on 28 June this year. 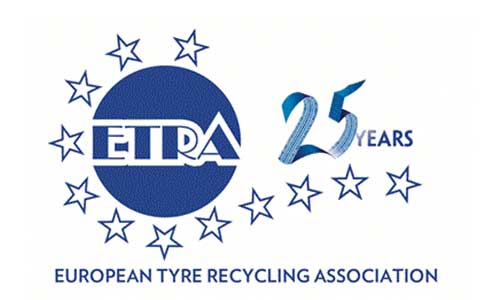 The European Tyre Recycling Association (ETRA) is holding a webinar “Horizon ETRA” on June 4 (16:00 – 18:00), which will explain the main changes introduced in the updated version of the Horizon 2020 Work Programme. ETRA says this will help participate to the last calls of this year as well as an introduction to the next Horizon Europe program. The Webinar will also give a description of the Life Program in view of the next call. ETRA says it is collaborating with NCP Brussels and hub-Brussels on a number of activities including a program of webinars and workshops on EU funded programs and other opportunities for SMEs. ETRA is collaborating with ANCI Lazio on the Life Porgramme and Circular Economy. 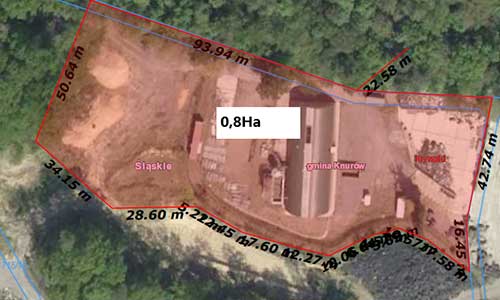