UK’s molded security products from recycled tires to be sold on U.S. market

A British company Rosehill Security will start providing its security molded goods from recycled tires, including hostile vehicle mitigation (HVM) barriers, Ballistic Blocks and Rapid and Impakt Defenders to the US market after it signed a deal with ARX Perimeters (ARX). 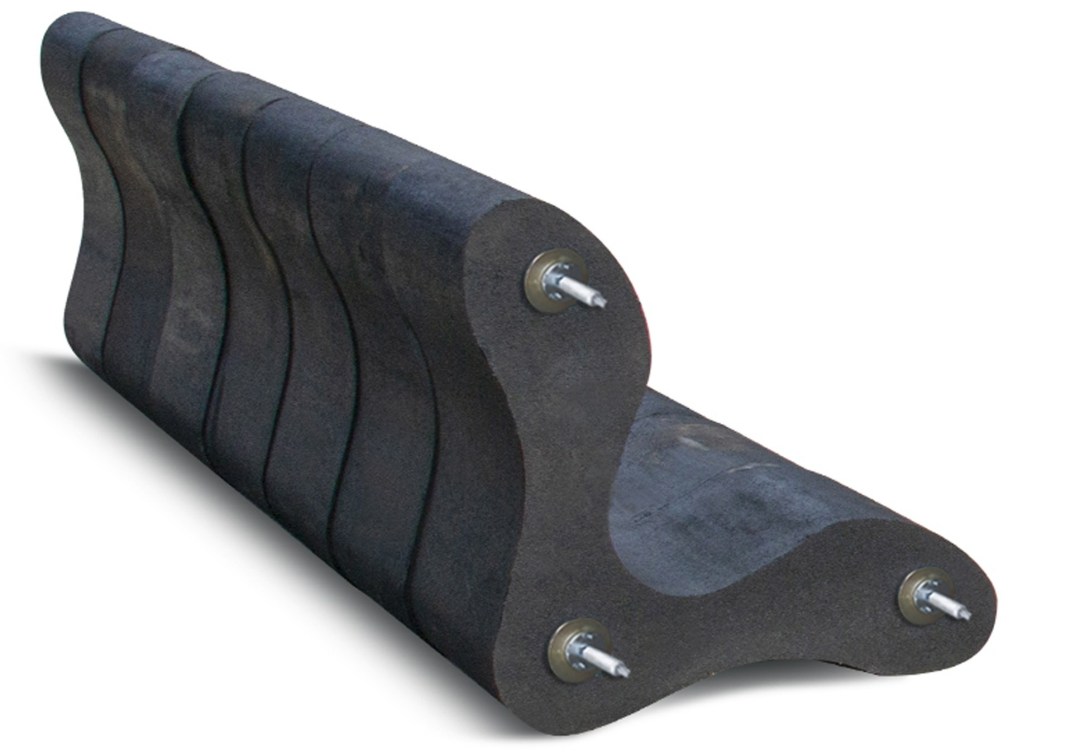 The production of Rapid and Impakt Defenders relies on recycled tire rubber, and uses polyurethane to get extra strength. The product can be used in almost all types of surfaces, ranging from roads to stadiums. It is also possible to apply them in combination with mobile perimeter and high-security fence systems – this would secure boosted protection.

The new deal enables the American layered perimeter protection provider, ARX, to participate in direct sales. President at ARX, Ben Shipper, commented on the agreement saying that Rosehill Security’s perimeter security products will become a brilliant addition to already existing products that the US company sells. The new commodities will allow offering outstanding solutions to cater the needs of the customers, he concluded.