The US Tire Manufacturers Association (USTMA) has announced that the overall number of tires shipped in 2018 will reach over 320 million units, which shows 2.7 percent growth in comparison with 2017; the figure exceeded the association’s official projection made in August.

The growth is largely attributed to passenger tires in the replacement and original equipment segments, the USTMA noted adding that both markets will receive more tires and the replacement shipments will reach over 200 million units.

The USTMA’s announcement comes amid reports that the association is taking final steps to finalize its first US tire production report, which is expected to be published this month. The document will shed light on sustainability and will reveal how economy, environment and human safety can be transformed thanks to tire sector’s activities.

The USTMA along with other organizations such as Tire and Rubber Association of Canada (TRAC) identifies itself as an advocate for sustainability promoting environmental protection, economic and social development. The association has repeatedly emphasized that it is attempting to advance and support sustainability, including tire recycling practices. This goal was voiced once again by Anne Forristall Luke, USTMA president and CEO during 2018 Rubber Recycling Symposium – the event sponsored by the USTMA, TRAC and its subsidiary eTracks Tire Management Systems.

During the symposium, Luke noted that tire sector is now being challenged by US President Donald Trump’s administration as the recent transformation in the US Congress may alter the already existing legislation, the Toxic Substances Control Act. USTMA president also stated that the association has 30-year experience of working with states developing waste tire markets, and the group will continue its work. At present, the association is developing a five-year strategy which will outline development of markets for scrap tires. 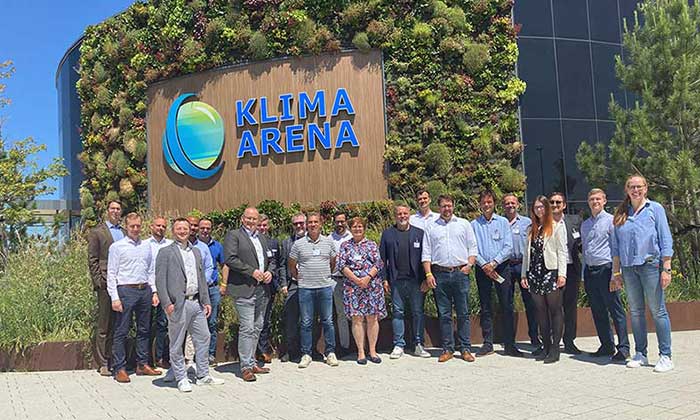