Dumped in the Amazon tires to be recycled in Paraná

Tons of waste tires thrown on the streets of Manaus (AM) and on the outskirts of the city, already in the Amazon Forest area – accumulating standing water and serving as a breeding ground for the Aedes aegypti mosquito – will be collected and transported by containers to a recycling plant located in the Metropolitan Region from Curitiba (PR).

The action is part of the Brasil Rodando Limpo program , an initiative of the Brazilian Association of Waste Tire Recycling Companies (ABRERPI) that seeks to make economically viable the implementation of systems for collecting, transporting and final disposal (reverse logistics) of tires in urban centers of all of Brazil.

According to the president of Abrerp, Joel Custódio, the situation in Manaus is very serious, with piles of old tires piled up in flower beds in the middle of avenues and in clandestine cemeteries open in the forest.

“I was there recently and was able to see and record on video the alarming situation of inadequate disposal in nature that, unfortunately, is repeated in several other cities in Brazil”, says Custódio.

“Our goal is not to point the finger at anyone. We want to demonstrate that it is useless to push the problem to the other, it is necessary to unite all involved - consumers, shopkeepers, manufacturers, importers, public authorities and recyclers - the solution lies in everyone's engagement", said the president of the entity, who represents 14 recycling companies present in 20 Brazilian states.

Law No. 12,305, which instituted the National Solid Waste Policy, assigns responsibility for its final destination to all members of the use cycle of each product. “Sustainable development can only be achieved with economic viability, otherwise it is activism or utopia”, defends Custódio.

“That's why ABRERPI created the Brasil Rodando Limpo Program, operated by a digital platform available free of charge on the entity's website, which integrates the efforts of those involved in the tire chain, organizing from collection to final disposal”, he says.

The executive explains that, currently, in Manaus there is no demand for rubber substrate that justifies the installation of a recycler, and those that are closer, according to him, are many kilometers away, making an environmentally adequate destination economically unfeasible.

“We want to start the debate in the region, involve public authorities and organized society to seek a definitive solution. For the reality of Amazonas, with great distances between cities, perhaps the way forward is to encourage the use of rubber substrate in the production of asphalt”, he suggests. 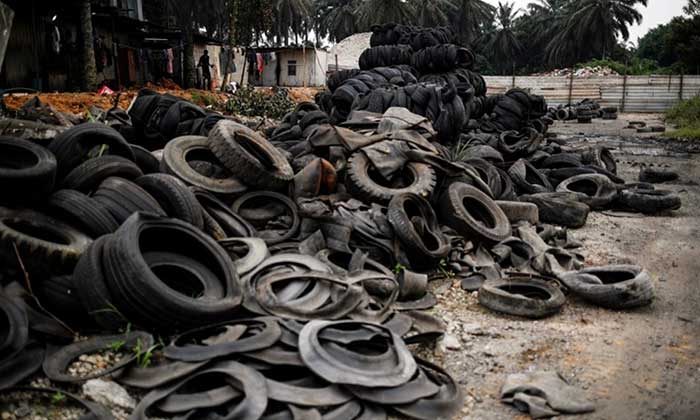 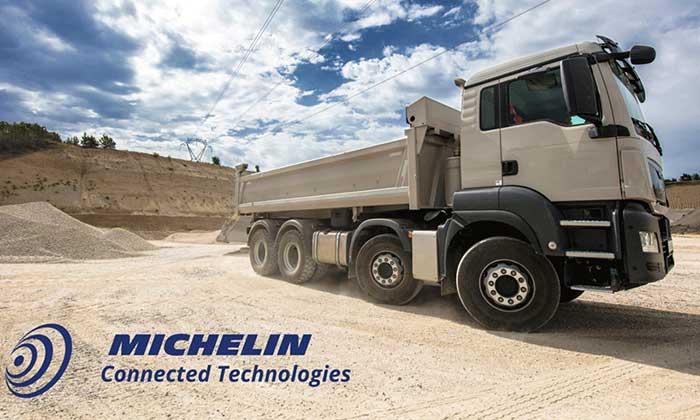 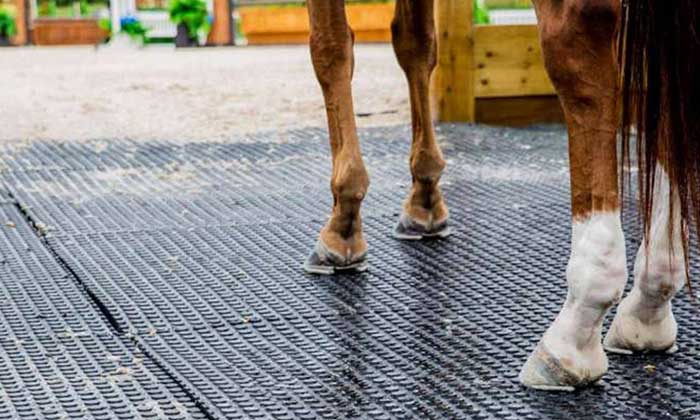