The local U.S. officials in Terre Haute have given their endorsement to issue conduit bonds with the ceiling of $70 million that will result in expansion of a tire pyrolysis facility of Pyrolyx. The American media outlets reported that Pyrolyx USA is seeking construction of a second recycling facility on land close to the already operating Vigo County unit in Indiana. The new plant is expected to create 50 jobs. 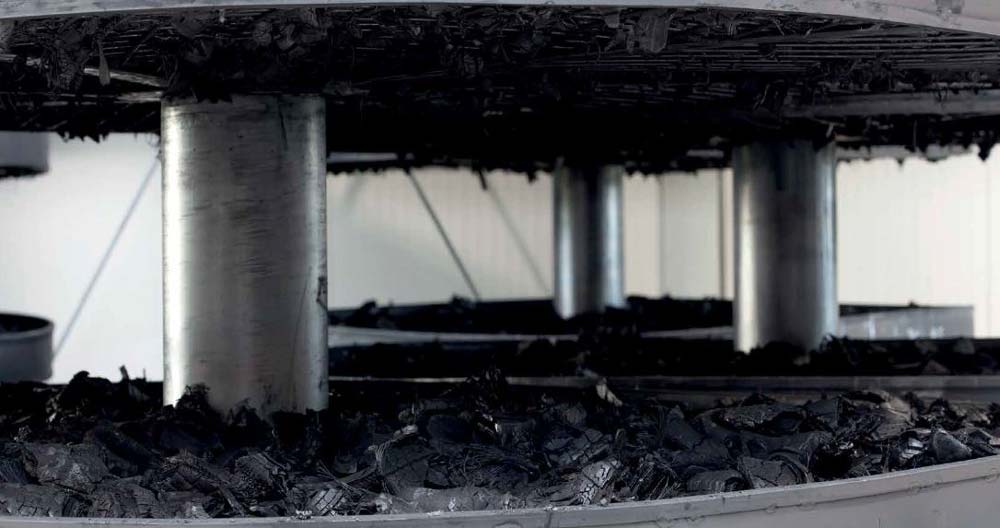 “If we have an opportunity to assist in this way, particularly when there is no financial obligation for the community, we want to take advantage of that and try to encourage new job creation and investment in our community,” said Steve Witt, executive director of the Terre Haute Department of Redevelopment and president of the Terre Haute Economic Development Corp.

According to Pyrolyx USA, it expects to launch the second facility next year. The reports about the second plant’s development came after Pyrolyx, in autumn last year, stated that it had signed a 5-year deal with Continental Tire and would serve as its recovered carbon black (rCB) supplier.

The CEO of Pyrolyx Thomas Redd says the company is currently looking for new employees and encourages professionals to apply at pyrolyxusa.com.

Enviro converted €32,000 loan to grant as a result of tire recycling plant establishment in Chile

Enviro has had a previous conditional loan totalling EUR 32,000 converted to a grant without a repayment requirement as a result of the tangible measures the company has taken to establish a recycling plant in Chile. The loan was issued by the Nordic Environment Finance Corporation (NEFCO)