Canada may anticipate growth of the tire derived fuel industry in the near future as the country has been making gradual moves towards its advancement, according to Jonathan D. Cocker of Baker McKenzie who shared his views with Lexology, a British platform that delivers international legal updates, analysis and insights. 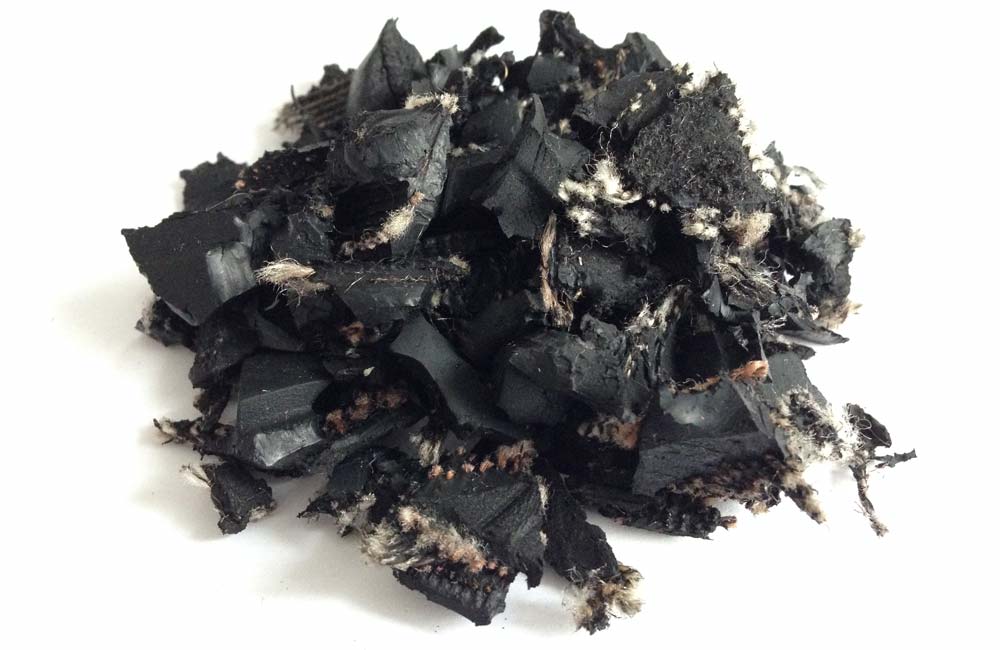 The expert shed some light on historic preconditions for this trend noting that the Province of Nova Scotia was the first region in Canada that gave its endorsement to TDF and started seeking application of TDF to power cement plant at Brookfield as part of a pilot scheme in 2017. This became possible after the ministry had taken into consideration a throughout research conducted by scholars from Dalhousie University. In this study, they claimed that greenhouse gas emissions from fuels that rely on TDF were safer than the ones released by conventional coal sources. The funding for this research was provided by the Natural Sciences and Engineering Council of Canada. However, opposition towards TDF from local residents had remained, but it hadn’t prevented the pilot project. On a daily basis, the facility could consume some 20 metric tons of whole tires.

The TDF industry is frequently challenged with issue of emissions, and TDF applications are still met with criticism, thus, plans to operate a full scale commercial TDF-fuel additive kiln were hampered. Due to this, stakeholders of the project stated that they would be gathering data on emissions and would report to the ministry their new findings. In addition, a public release may be published this year. The anticipated information will be of great significance to the TDF industry all over Canada.

To learn more, read an article by Lexology.