The June issue of Tire Recycling Insights is out! If you have not yet subscribed for our monthly newsletter, you can view our archive and subscribe for interesting and informative articles which highlight the most important events and updates in the tire recycling industry! 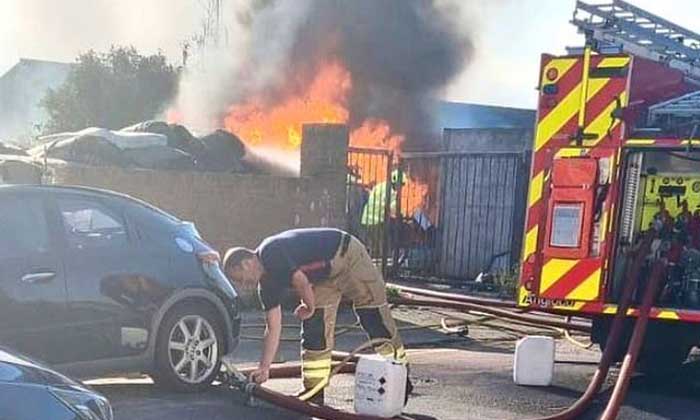 On June 7, BBC reported about a pile of artificial turf at a site of the local football team Southend United set ablaze. Accourding to BBC, four firefighters’ crews attended the scene of a fire on Monday evening near Roots Hall, the home ground of Southend United football club. T the area was covered with thick black smoke coming from a building on Roots Hall Avenue, near the 12,000-capacity stadium. The media says at least four fire engines were in attendance, with social media images showed a pile of artificial turf on fire at the site. The public have been told to avoid the area and close their windows and doors if living nearby. Essex County and Fire Rescue Service said the blaze is at a commercial premises and began at 5:45 pm. 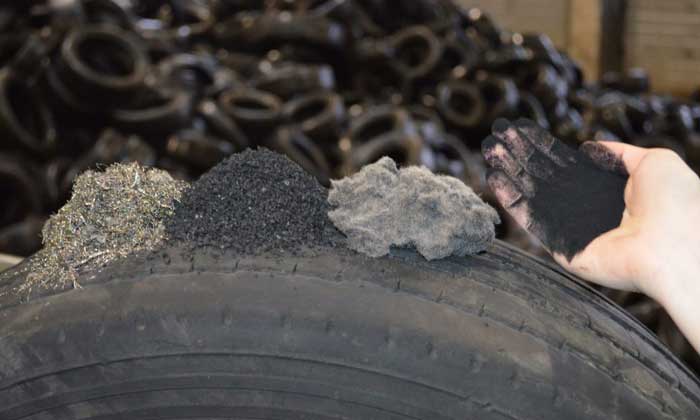 The French sports retail company Decathlon together with its innovation partners Rubberlink and Tintex, initiated two of these pilot projects, which consist of prototype footwear made from recycled end-of-life tires. The innovators at Rubberlink created a solution of devulcanized tire rubber that allowed Decathlon Portugal to produce a prototype shoe with a 100 per cent recycled rubber sole. According to data from Genan, in comparison with the use of virgin raw materials to produce similar products, for each ton of tire that is recycled, less than 700 kg of carbon emissions are produced. 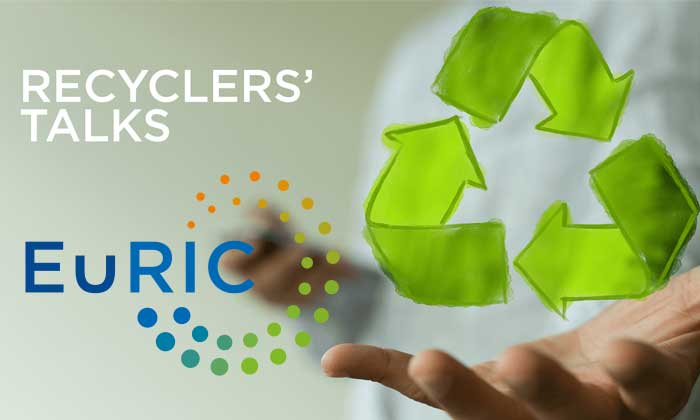 The European Recycling Industries’ Confederation (EuRIC) – an umbrella organization for European Recycling Industries – holds Recyclers’ Talks Webinars. The webinar series by EuRIC connects the dots between EU decision-makers and recyclers to discuss the building blocks required to speed up the transition towards a more circular economy and achieve Europe's climate neutral agenda.