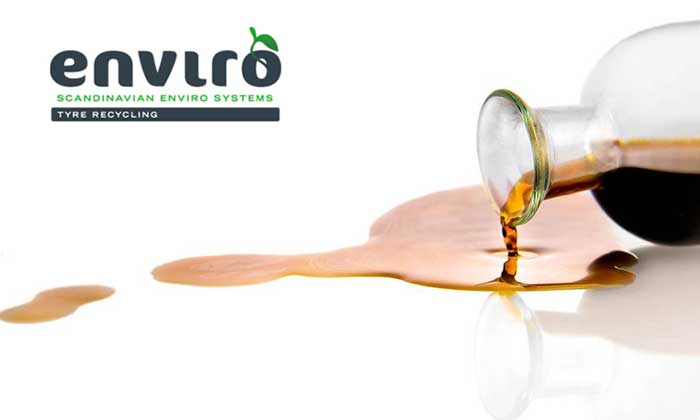 Scandinavian Enviro Systems has received a recovered pyrolysis oil order worth 2 million SEK from the subsidiary of a leading US oil company. The oil will be used for production tests at a European oil refinery owned by the oil company. Completion of the transaction is conditional upon Enviro’s recovered oil gaining a registration in accordance with the EU chemicals regulation, REACH. The company expects to obtain a REACH registration for the oil as an intermediate during the second quarter of 2022. 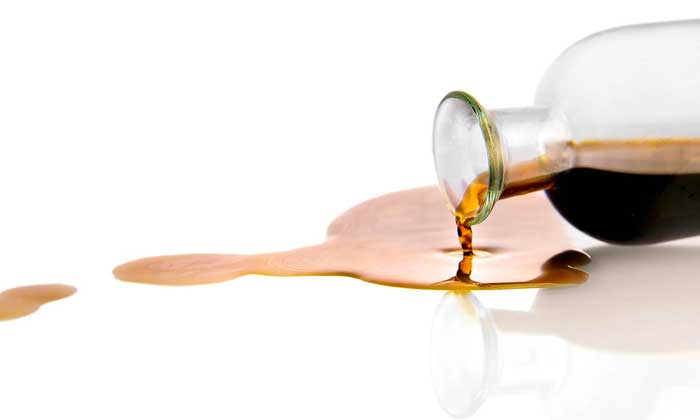 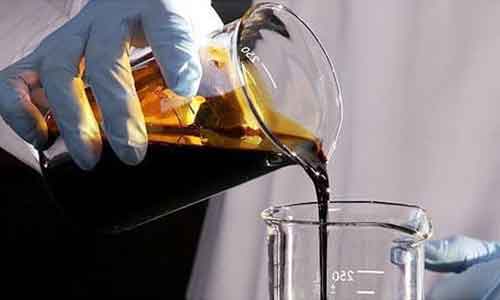 Swedish tire pyrolysis equipment manufacturer and operator – Scandinavian Enviro Systems – reports about market expectations that can significantly influence the company’s profitability. Below, we cite the company’s recent press release describing the matter. Over the past year, Scandinavian Enviro Systems AB (publ, “Enviro”) has noticed a dramatic increase in interest in the oil — known as pyrolysis oil — that the company can extract from end-of-life tires using its proprietary technology. The oil has a high bio content due to the natural rubber in tires, and in the company’s opinion is therefore of great interest to many players in the market because it could replace fossil-based alternatives. 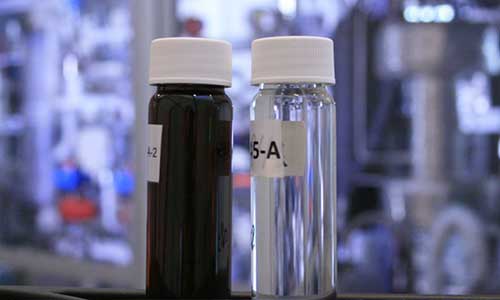 The researchers are expected to keep on conducting the project to make sure the results are verified so the product that has pyrolysis oil and used as fuel is ready for commercialization. One of the objectives of the initiative is to reduce consumption of fossil oil. And to attain it, Sandström said that it was necessary to find refineries that would accept tire pyrolysis oil as a raw material so this would be commercially successful. 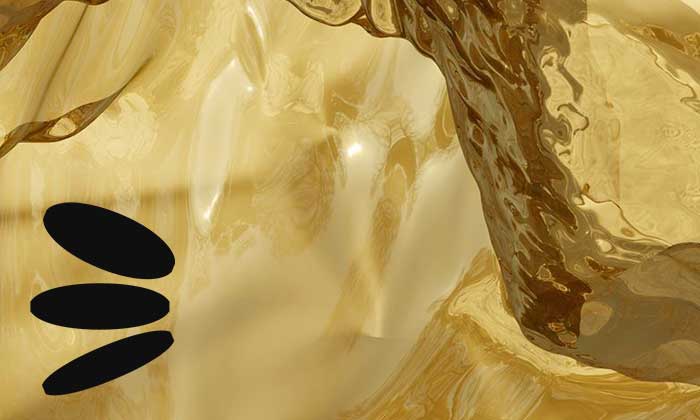 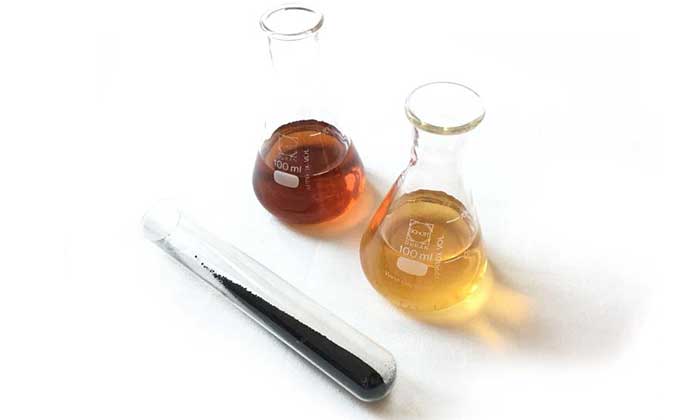 This article is a review by Claus Lamer, a Co-Founder at Carbon Recovery GmbH. Weibold’s Academy article series discusses periodically the practical developments and scientific research findings in the end-of-life tire (ELT) recycling and pyrolysis industry. One of the goals is to give entrepreneurs in this industry, project initiators, investors and also the public, a better insight into a rapidly growing circular economy. At the same time, this article series should also be a stimulus for discussion. 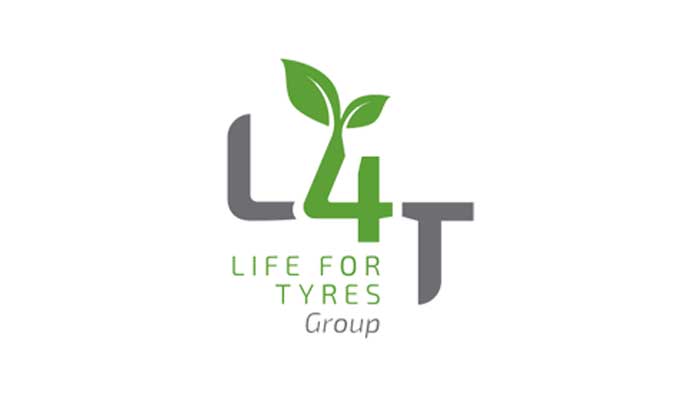 Argus Media recently reported that Spanish trading company Nexolub has signed a 10-year offtake deal with a tire pyrolysis company Life for Tyres (L4T) to market advanced pyrolysis oil from a new plant in Puertollano. The project is expected to be completed in December and, reportedly, will become one of the biggest of its type in Europe. According to the press release by Argus Media, L4T says the €30 million plant will begin production of 10,000 tons per year of pyrolysis oil, made from recycled end-of-life tires, in the first quarter of 2022. The recovered oils can be used as an advanced biofuels feedstock under annex IX of the EU's recast Renewable Energy Directive (Red II). 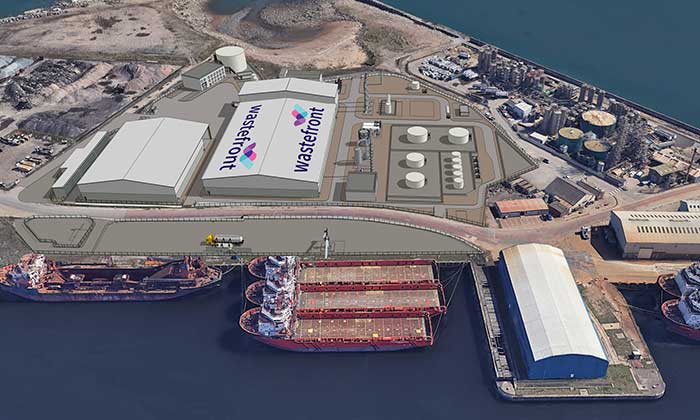 Wastefront AS – a Norwegian waste tire recycling company – in collaboration with leading Swedish chemical engineering company Hulteberg Chemistry & Engineering AB – announced that it has been awarded a €2 million grant from Eureka Eurostars, the world’s largest funding-program for business collaborations in creating innovative products for commercialisation, and the Norwegian Research Council and the Swedish Innovation Agency. The total project-funding amounts to €2.076 million: €1.038 million from Eurostars and €1.038 million from project partners.

According to company’s statement, the project, the investment value of which has not been disclosed, will utilize pyrolysis and hydrotreating technologies to convert end-of-life tires into renewable drop-in advanced biofuels that can be used in diesel and petrol and qualify as development fuels under the UK’s Renewable Transport Fuel Obligation (RFTO).