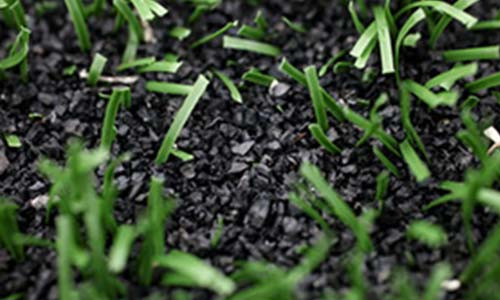 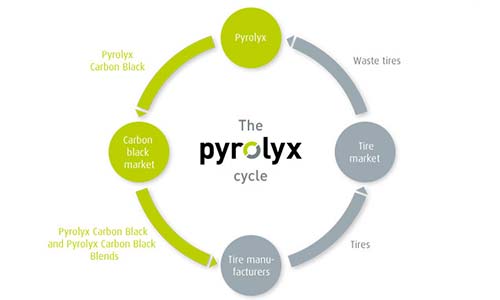 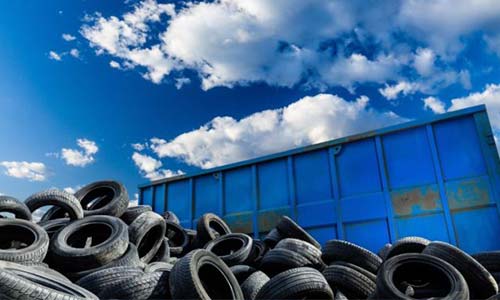 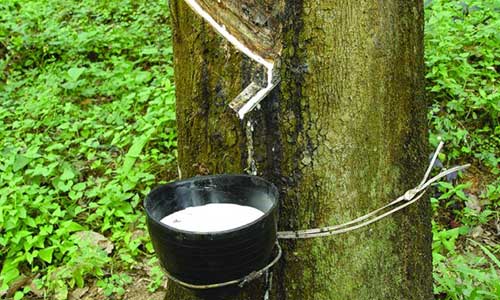 The Association of Natural Rubber Producing Countries (ANRPC) claims that the growth was driven by the recovery in crude oil prices, mid-term supply concerns, new expectations of a faster-paced global economic recovery led by the U.S. All these factors improve outlook for natural rubber demand. According to a statement from ANRPC the crude oil price recovery impact was caused by OPEC’s deal on the 30th of November 2016, which stipulates cut in output by 1.2 million barrels per day during the 1st half of 2017. 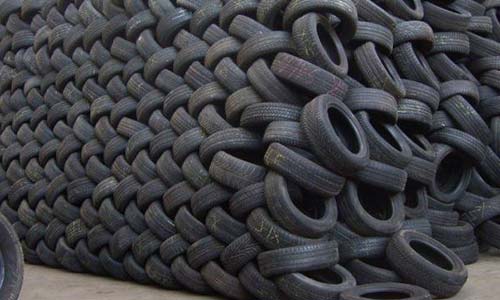 Oman Environmental Services Holding Company (Be’ah) is going to call for proposals to recycle massive accumulations of end-of-life tires (ELT) stockpiled in the sultanate. Be’ah is owned by government and its main task is to manage solid waste in the country. Oman Daily Observer says that every year sultanate generates some 45,000 tons of scrap tires and estimates show that this number is going to grow in line with urbanization and subsequent population growth. 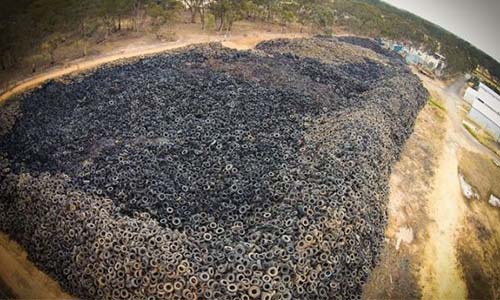 “The issue is not paying fees, it’s the principle behind it [and] we’ve had enough.” The tire dump has been at the center of dispute for several years. Moreover, the tire yard bears a vast potential for an enormous fire. Businesses are convinced that government departments should support them in their struggle to clean up the place and make it safe. UTRC spent some $2 million at the site and made a headway in the stand-off with the government. In contrast, Victorian authorities claim UTRC shouldn’t have interfered and disregarded regulations and laws in relation to businesses. 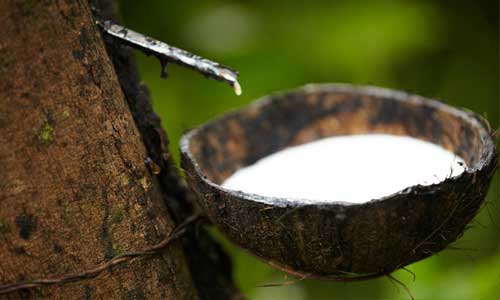 By mid-May all price-gains made earlier in the second quarter in the Natural Rubber markets, have been completely diminished. Since then some significant hikes have been recorded in Thailand, Japan, China and Malaysia. However, in overall markets are still far behind the peaks reached in April, which suggests that the attempt by the producer-country to rebalance the market is losing strength.